March is Women’s History Month, a time to study and appreciate impactful women across the country. Whether it’s a family member, a public figure you look up to, or a female trailblazer from history, this month is a great time to commemorate these amazing people and their influence on society.

For a bit of historical context, President Jimmy Carter designated the first official National Women’s History Week starting March 8, 1980. In 1987, Congress officially declared March as Women’s History Month. Today, it is celebrated across the US, UK and Australia as a time to honor feminist movements and historical accomplishments.

Throughout the month of March, there are several anniversaries and milestones for women celebrated as well. Title IX, a law prohibiting discrimination on the basis of sex in all federally-funded education programs, passed on March 1, 1972. Additionally, on March 3, 1913, the first official suffragette parade in Washington, D.C. was held. 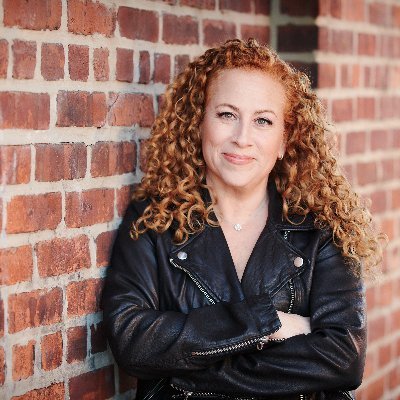 “You might not write well every day, but you can always edit a bad page. You can’t edit a blank page.”

Jodi Picoult is a best-selling writer and novelist who lives in Hanover, New Hampshire. She writes about family, love, tragedy and overcoming adversity, all while addressing serious topics such as mass shootings, domestic violence, suicide, race relations, LGBTQ rights and more. She has won countless awards for her books and work.

Picoult is a member of the VIDA: Women in Literary Arts advisory board, a nonprofit that addresses gender parity in the literary world and aims to amplify marginalized voices. She is ranked within the top 10 of Princeton’s most influential living alumni, and in 2019 she received the Sarah Josepha Hale Award.

Five of her books have been made into movies — “My Sister’s Keeper,” “The Tenth Circle,” “The Pact,” “Plain Truth” and, most recently, “Salem Falls.”

Her books continue to gain popularity with each new release. “The Book of Two Ways,” released in 2020, was her 11th New York Times No. 1 bestseller in a row. 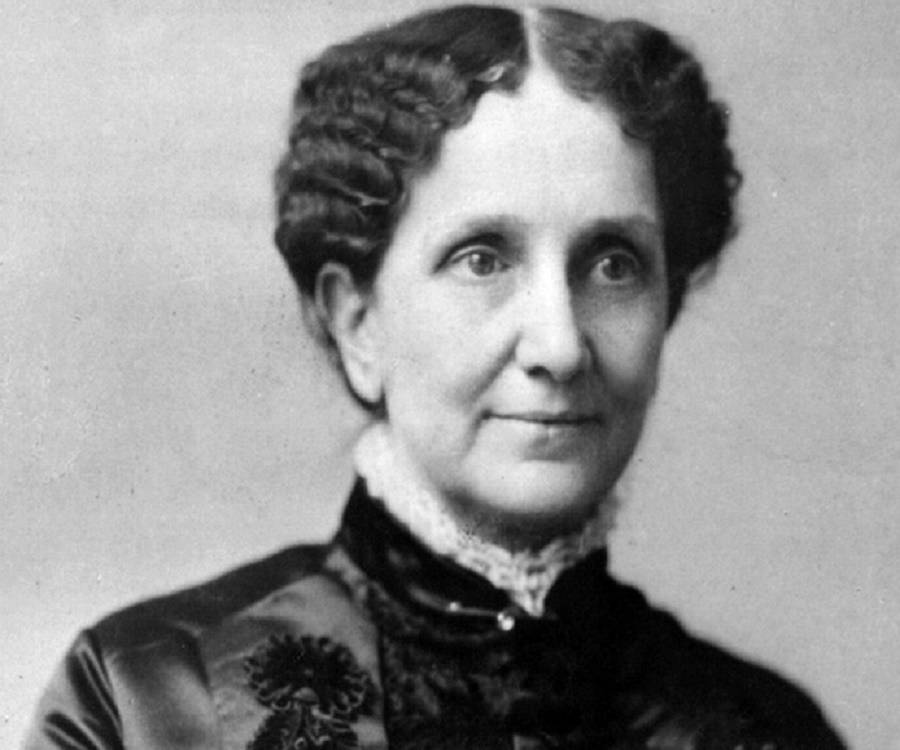 “Happiness is spiritual, born of truth and love. It is unselfish; therefore it cannot exist alone, but requires all mankind to share it.”

Born in the town of Bow in the early 19th century, Mary Baker Eddy was a teacher, author and revolutionary religious leader. Baker Eddy attended the Congregational Church in Sanbornton Bridge (now Tilton) when she was 17, where she developed the foundation of her faith that later inspired many writings, teachings and publications based on her religious beliefs.

She is credited with creating the theory of Christian Science based on her beliefs regarding spirituality, healing and health. Baker Eddy’s main publication is the 1875 “Science and Health with Key to the Scriptures,” which is still a bestseller today.

The Church of Christ, Scientist, was founded by Baker Eddy and several students, and today is headquartered in Boston with 1,700 branches in 80 countries. The church utilizes both the Bible and “Science and Health” in its teachings.