Welcome to our third Women’s History Month series installment! This week we are featuring three influential New Hampshire women who blazed trails in the fields of politics, law and public service. 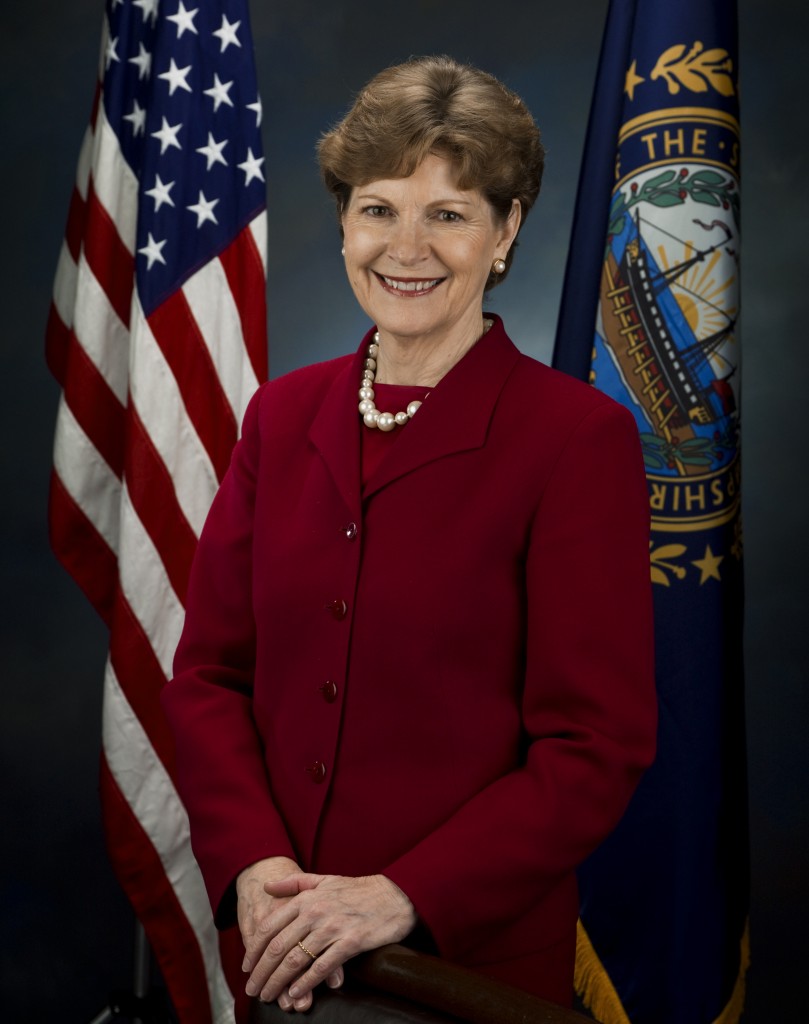 Shaheen serves on many committees, including the Senate Committees on Armed Services, Foreign Relations (where she is the only woman), Appropriations, and the Select Committee on Ethics. Prior to her time in the Senate, Shaheen served as director of Harvard University’s Institute of Politics at the Kennedy School of Government.

As a former small business manager, Shaheen brings her insight to the Senate Small Business Committee, where she has worked on legislation including the Small Business Jobs Act.

Shaheen has three daughters and seven grandchildren, and lives in Madbury with her husband, Bill. 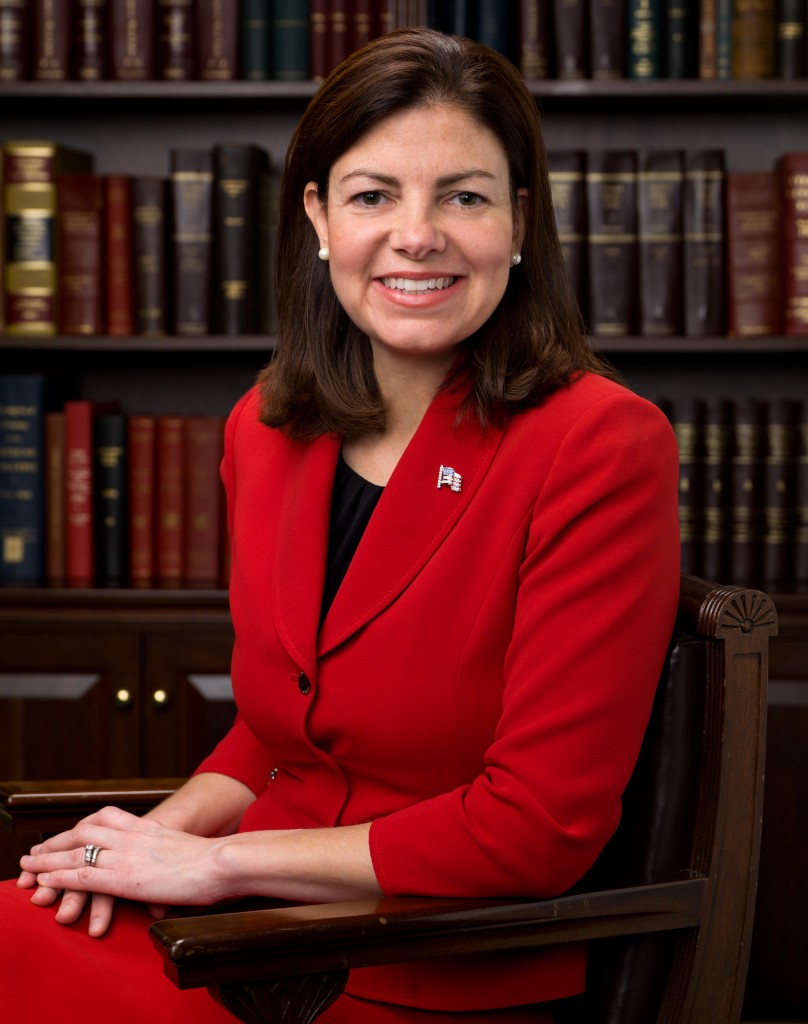 Appointed by Gov. Craig Benson, Ayotte was the first female attorney general for the state of New Hampshire. She served from 2004 to 2009, at which point she resigned and successfully ran to represent New Hampshire in the United States Senate from 2011 to 2017.

During her time in the Senate, Ayotte worked on the Comprehensive Addiction and Recovery Act, which aimed to improve addiction prevention, treatment and recovery efforts. She also worked on legislation to reform the nation’s mental health system.

A close ally of many party members in Washington, Ayotte was asked to deliver a Bible reading at the late Sen. John McCain’s memorial service. She was also seriously considered by Sen. Mitt Romney to be his running mate in the 2012 presidential election.

Ayotte attended high school in Nashua, where she lives today with her two children and husband, Joseph.

First woman to be admitted to the New Hampshire bar 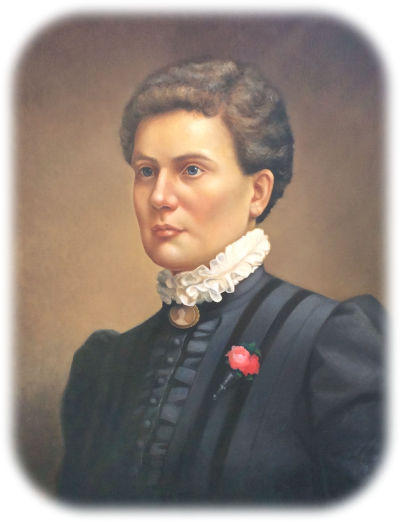 Ricker was a lawyer, suffragette, teacher and philanthropist who put much of her own money into her cases, often even working for free. She tried for many years to vote in New Hampshire, believing it was her right as a tax-paying, property-owning resident.

Born in New London in 1840, Ricker attended what is known today as Colby-Sawyer College and became a teacher. After marrying a wealthy farmer, she was widowed in 1868 and began a second career. She took the Supreme Court of the District of Columbia bar exam in 1882, ranking higher than all 18 men she tested with.

Throughout her career as a lawyer, Ricker was known as the “prisoners’ friend,” because she constantly visited prisons, assisted inmates and gave them materials and supplies.

A tireless advocate of voting rights, Ricker is rumored to have been the first woman to ever attempt to register to vote in New Hampshire. Her efforts to vote, as well as to run for governor, were of course shut down at the time.

She published four books on free-thinking throughout her lifetime and was the subject of a 1991 film, “True Light: The Life of Marilla Ricker” by Catherine O’Brien.

In 1920, following the passage of the 19th amendment, Ricker finally voted for the first — and only — time before her death. You can read more about her here.