Billy Butler has been a familiar force on the Seacoast for decades, a storied lintel in the playhouse that is Portsmouth. He’s a writer, producer, playwright, actor and musician, and is founder of the noire band Bitter Pill that performs dark ditties in morbid theatrical makeup. Dubbed “bloody folk,” it’s a genre that could have been drawn from the veins of Weill and Brecht. Butler’s earlier opus, “Gay Bride of Frankenstein,” premiered at the Players’ Ring in Portsmouth in 2009 and that same year became a hit at the New York Musical Theatre Festival. So, unshutter the footlights, lean back, and duck any splatter emanating from the stage. 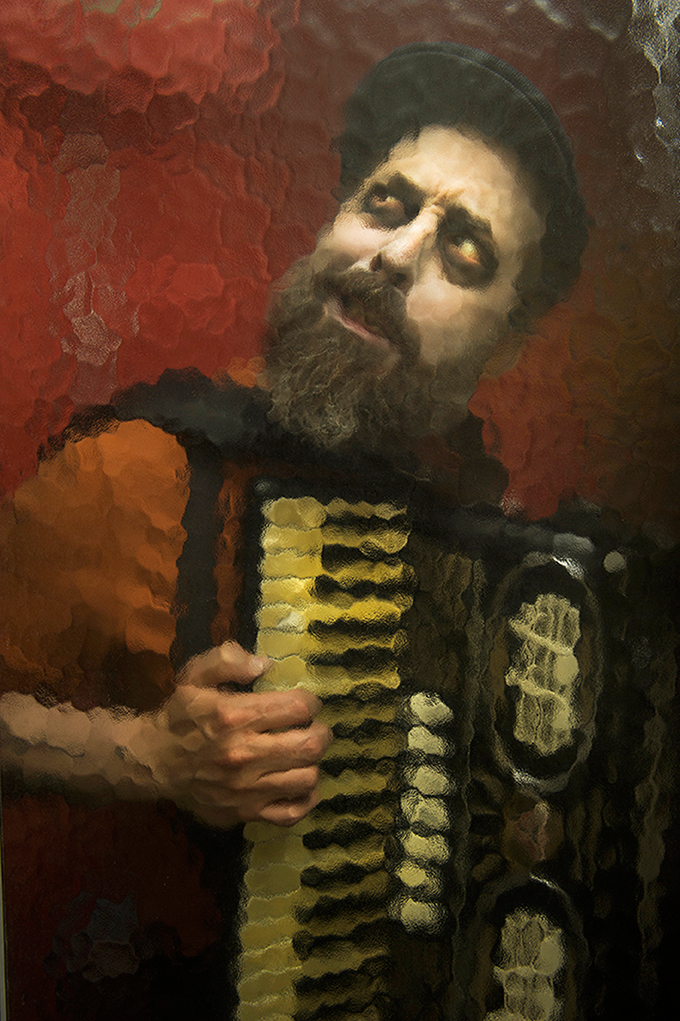 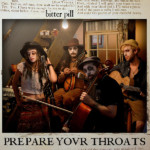 “Prepare Your Throats” is the soundtrack to Butler’s adaptation of Shakespeare’s bloodiest play, “Titus Andronicus.” He spent more than a year writing, as well as arranging, the traditional folk songs for “Titus Andronicus Musicus.” During the play’s run, Bitter Pill recorded the album in one afternoon, live, with no edits or overdubs, says Butler. You can buy it on vinyl, CD or via digital download at bitterpill.bandcamp.com, or other digital stores where you buy and stream music.