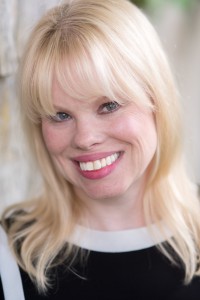 If Bill Burke had his way, it would have been Christmas at his house year-round. Every year as Halloween neared, I’d await his pronouncement that the decorations were up, and the carols were playing.

But he didn’t have to tell me, I already knew. As he rounded the bend to visit me in my cubicle, I could see that he had a bit more jolly in his step with a face lit up like a Christmas tree.

He’d go on to tell me about the list of TV specials and movies that he was going to watch, and the long playlist of holiday tunes that I was pretty sure he’d been listening to since Labor Day.

What I wouldn’t give to be able to tease him just one more time about his seasonal obsession.

Around the time I would have heard the first stirrings about this year’s yuletide plans, I instead heard that Bill had passed away.

Bill and I had been friends since 2008 when we met for lunch to discuss his humor column, “Dad on Board,” which had just started in Parenting New Hampshire magazine. A fellow Gen-Xer, we shared a favorite band and a sense of humor and could talk to each other in 1980s pop culture references and Neil Peart lyrics.

It was at that meeting that he first told me that his goal was to work at McLean Communications, maybe even someday, New Hampshire Magazine. So, when the position of managing editor for custom publications opened, I lobbied the publisher hard to hire him. Not only because I knew he’d do a great job, but also because Bill by that point was driving me crazy asking me about potential openings. When he had something in his sights, forget about it. It’s what made him a great journalist.

Bill became an integral member of the work family almost immediately. He worked hard and no matter how busy he was, he was the first to volunteer to help with a story or at an event. He was the consummate team player and collaborator. This no doubt came naturally to him having played hockey and the bass in bands. He also brought a lightness to the office. A conversation with Bill almost always ended with laughter.

Bill’s fixation with all things Disney and Christmas fascinated me. He was a big kid at heart. In person, and through his writing, Bill, a born storyteller, had a desire to bring joy into people’s lives. He wanted to bring his readers into his world to feel his enthusiasm.

If Bill, the author of three books about traveling to Disney, wasn’t planning his next trip to the Magic Kingdom, he was spending time with his family and friends. Every day had the potential to be an adventure.

He was humble, never one to sit on his laurels, or his writing awards. Praise easily pinked up the cheeks of the Irishman, who often lamented the loss of his red hair, and then his hair. 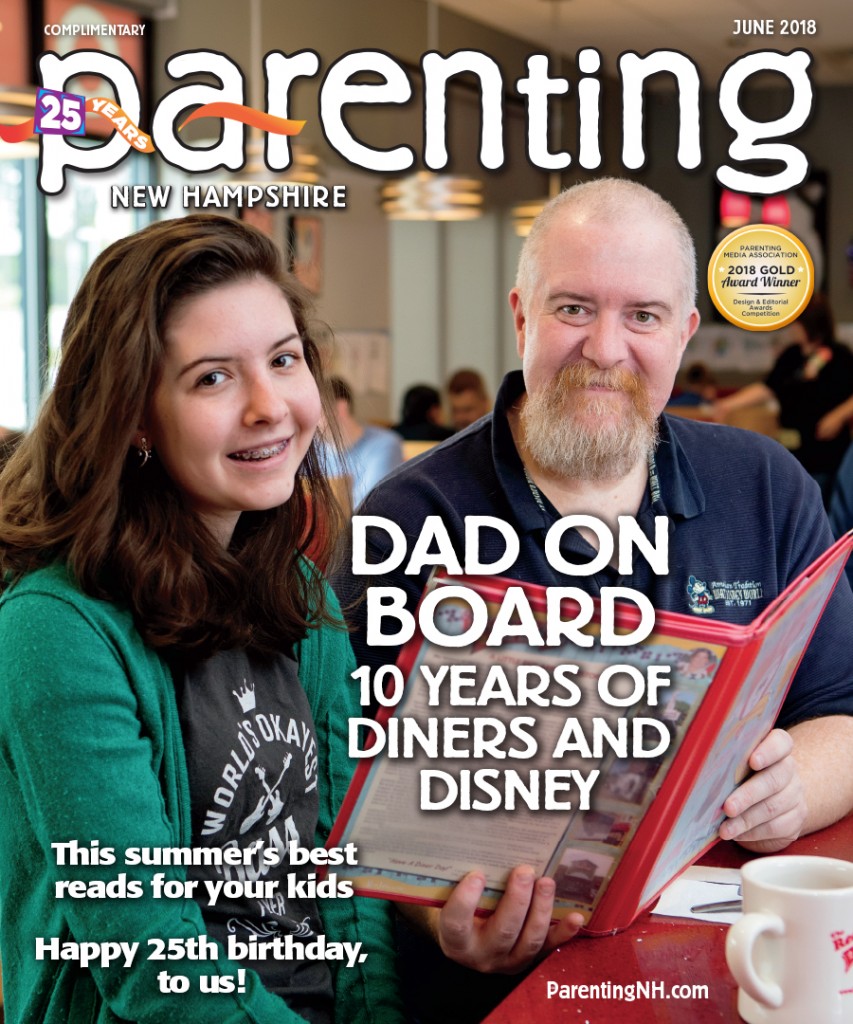 Bill’s daughter Katie was the inspiration for his “Dad on Board” column, which ran for 12 years in the pages of Parenting New Hampshire magazine. They also appeared together in three feature stories.

For 12 years, I had the privilege of editing “Dad on Board,” starring his wife, Amy, and daughter, Katie. Writers and their editors develop a unique relationship when they work together to craft a personal narrative over a long period of time. It led to many great conversations that I cherish.

When Katie graduated high school, Bill begrudgingly admitted it was time to end the column — and that he couldn’t go with her to college.

Bill’s tenure at New Hampshire Magazine, and his time with us, was way too short. All we can do is appreciate the time we did get to spend with him, and the writing he left behind.

Included on my to-do list this holiday season will be rooting for the Boston Bruins, listening to Christmas music by The Killers, and enjoying a bit of whiskey. Bill would want us to.