The Roadhouse by the Beach

Of bow ties, benevolence and bouncing 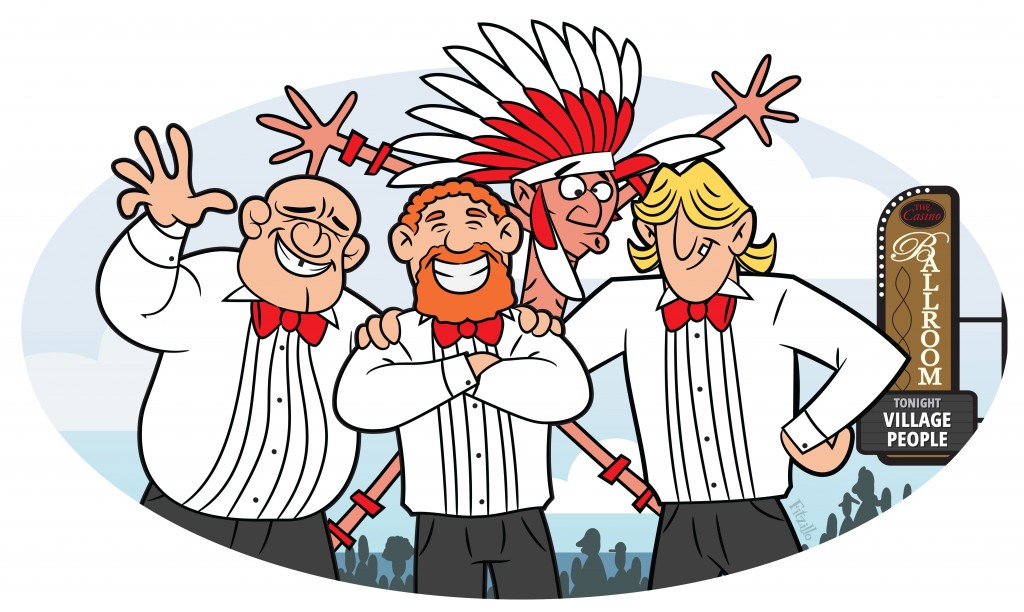 Spare a thought for the no-neck seacoast gorilla. In another time, before the invention of gray hair and paunches aplenty, I was one.

For two summers, I was a maître d’ at the Hampton Beach Casino Ballroom. Only no one used that name. I was a bouncer — one of about 20 who used to have to wear a tuxedo shirt and bow tie and sweat/skulk around the place asking people to not stand on the tables. And despite the “Roadhouse” reputation of my esteemed colleagues, you’ll just have to take my word for it: They were all pretty good guys.

It was a time when the club was going through a bit of a transition. The ’80s were in the rearview mirror of our cultural Pontiac Fiero, and the old crew had a reputation for being a bit rough around the edges. The new management eschewed knuckle-dragging, however. I was told, “We want people who can mediate. Don’t go toe-to-toe with anyone in the club. Talk to people.” Which was perfect, because one of my career goals was “don’t get beat up for $5 an hour.” Still is, actually. I think it’s a pretty solid ethos.

I just wanted a fun summer job, to see some shows, and to come out of it with a few stories. And not take a beating. Whether it was sheer luck or not being Patrick Swayze, I achieved those goals.

A typical shift went like this: Show up just after lunch to help the road crew set up. Then it was home for dinner, put on our stupid shirts and bow ties, and head back to the beach. The show would go on, we’d do load-out until midnight or 1 a.m., and then head to Pappy’s Pizza on F Street, or to the Sea Ketch.

And it was fun: I got to help Ray Charles walk to the back door, the Indian from the Village People tried to get a couple of us to carry his luggage out to the van, Charlie Daniels said “Hi, boys” as he came up the stairs following an onstage union dispute, and Ted Nugent yelled at my friend Mike. Also, Kris Kristofferson was the nicest guy all summer.

Occasionally, two of the crew would wear black bow ties instead of the typical red. These were “stuffers” — they’d make sure every space up front was filled when we would seat patrons. Simple. Someone once asked me if the colors signified anything.

“The guys wearing the black ties have actually killed someone on the job.”

Another question: “Do you guys have to know karate to get this job?”“Gymkata. Or Krav Maga.” (If Krav Maga were Hebrew for “he showed up for the interview.”)

In reality, it was a group of the most mild-mannered people I’ve worked with. There were future engineers, lawyers, teachers, and even a magazine writer among them. And yes, I was working the night of the infamous Phish show in July of 1991. We shall speak no more of it, other than to say that was the night I saw a man fly.