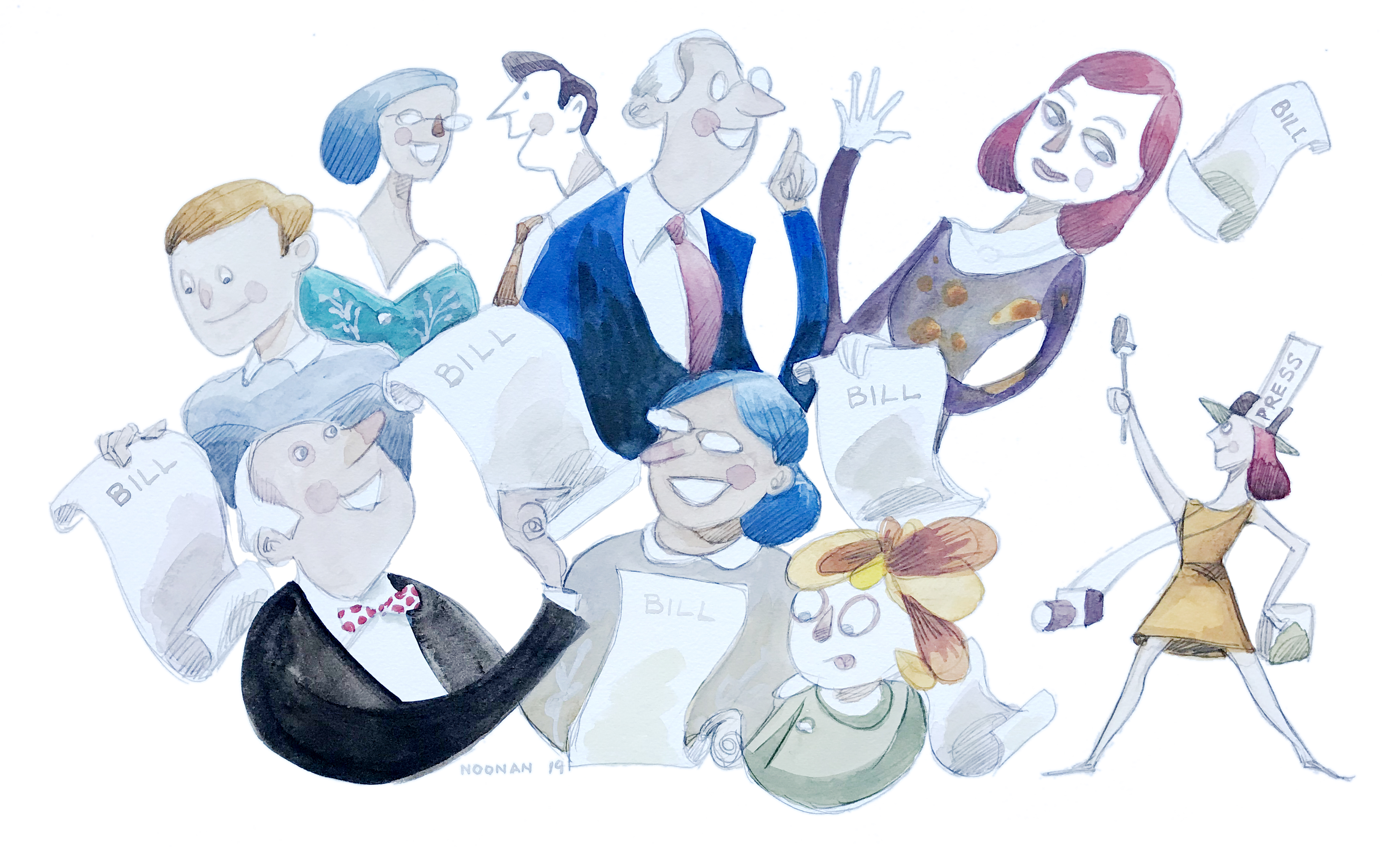 Some were shocked when the New Hampshire State Senate recently passed, by a single vote, a bill allowing for two casinos. For years, the gambling industry has tried to get the Legislature to approve just one casino, but strangely, this year saw no major push for or against it.

Then, in late March, the two-casino bill sponsored by Sen. Lou D’Allesandro, a Manchester Democrat, passed 13 to 11. Surprised observers had no idea how the House of Representatives felt about the measure, much less Gov. Chris Sununu.

But no one should be surprised that they were surprised.

Despite having, by far, the largest state legislature, and almost certainly by far the most bills to process per year of any state, a 2014 Pew study showed that New Hampshire has one of the smallest statehouse-dedicated press corps in the nation. They found just five full-time reporters covering the New Hampshire statehouse. It is safe to say the number of reporters is either the same or probably worse than it was five years ago.

It makes sense that small states would have fewer media outlets and fewer working reporters. South Dakota only had two reporters assigned to their statehouse on a full-time basis, the study found, but unlike other less-populated states such as Vermont or Montana, New Hampshire has the third largest legislative branch body in the world. With 424 members, it ranks only behind the Indian Parliament and the United States Congress. With so many legislators, so many bills and so many votes, surprises are bound to occur.

Back when I covered the Legislature more thoroughly, I learned that when there is a close vote in front of the 400-person House, most reporters give up trying to figure out what exactly will happen. They simply don’t have the resources to verify the headcounts provided by one side or the other.

When I covered politics at WMUR-TV, I was given kudos for trying to create a vote tracker on a previous casino bill. Such tracking happens all the time in other states, or with Congress where there are more legislative staff and reporters. In New Hampshire, there is basically no staff, and the members of the Legislature are essentially volunteers, meaning it’s become more common for them to no longer list contact information.

Just getting the first 200 Concord legislators on the record for a particular bill takes time, but the second half can be a real headache. And there is no way anyone can track even a fraction of bills with such precision.

This applies to things we will eventually know, like the outcome of a vote, but imagine what stories we’ll never hear because there just aren’t enough reporters to discover or shed light on them. This is bad for people of all political ideologies. Studies confirm that when governments don’t have enough watchdogs, it breeds an environment of higher taxes, money misspent and a leadership structure with less incentive to focus on the community’s priorities.

The reason for the lack of reporters is simple: the collapse in the local journalism market. If forced to choose, a newspaper such as the Portsmouth Herald will always keep a local city hall reporter over a Statehouse reporter.

Maybe someday a new journalism business model will provide more watchdog reporters, but until then, the best a citizen can do is subscribe to a local newspaper.