Salem Is Tops in Best Places to Live 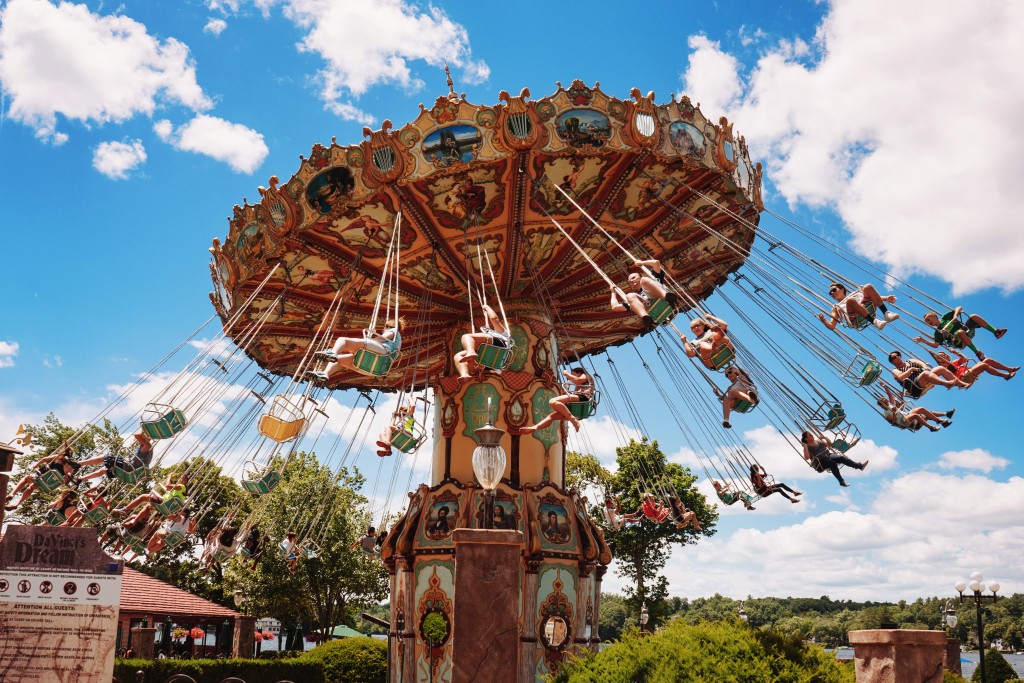 Canobie Lake Park, which has been rated one of the country’s best small amusement parks, is one reason Salem has been named one of the 50 Best Places to Live in America. Photo by Vkelocity Images

Donna Hammett Morris grew up in Epping and migrated with her husband across the border to Cambridge after college. But when it came time to put roots down back in New Hampshire, one place was the clear choice.

“I think Salem is New Hampshire’s best-kept secret,” says Hammett Morris, who’s now among its biggest cheerleaders as director of the Greater Salem Chamber of Commerce.

What the border community lacks in mountains, lakes, beaches or even industrial millyards, she says, it more than makes up for in sprawling farmland, quaint cul de sacs and plenty of tax-free shopping — plus the knowledge that those lakes, mountains, beaches and bustling cities are only a quick drive away in any direction.

Suffice it to say, Salem’s secret is out. MONEY magazine recently saw fit to recognize its charms with a spot on its annual roundup of the 50 Best Places to Live in America. It was the only New Hampshire town to get a nod this year, and one of only a handful in New England.

Lest others worry that Salem’s pulling away all of the spotlight: Rest assured, plenty of other New Hampshire communities (including Nashua, Bedford, Merrimack and Windham) have been recognized on the same list in the past.

So why Salem? MONEY singles out attractions — such as Canobie Lake Park and America’s Stonehenge — and plenty of “New England charm.”

While those in even smaller New Hampshire hamlets might quibble with MONEY’s definition of Salem — with its 30,000 or so residents — as a “small town,” Hammett Morris says the magazine was spot-on about its tight-knit feel.

And MONEY also aptly noted Salem’s status as a draw for “Bostonians looking for fresh air and the great outdoors” — or those more interested in retail therapy at Rockingham Park Mall, a “sprawling shopping mecca that draws hundreds of Massachusetts visitors daily.”

Scheduling shopping trips during off-peak hours is yet another secret of life in Salem, Hammett Morris says: “We all learn to shop on a Tuesday.”

While Salem’s great for Morris and plenty of others, she acknowledges it’s not for everyone. And that’s OK. The nice thing about New Hampshire, she says, is that each community has its own character.

“If I had my way, I think the top 100 would all be New Hampshire communities,” she says. (Then again, some other Granite Staters might prefer to keep their best-kept local secrets quiet for now.)