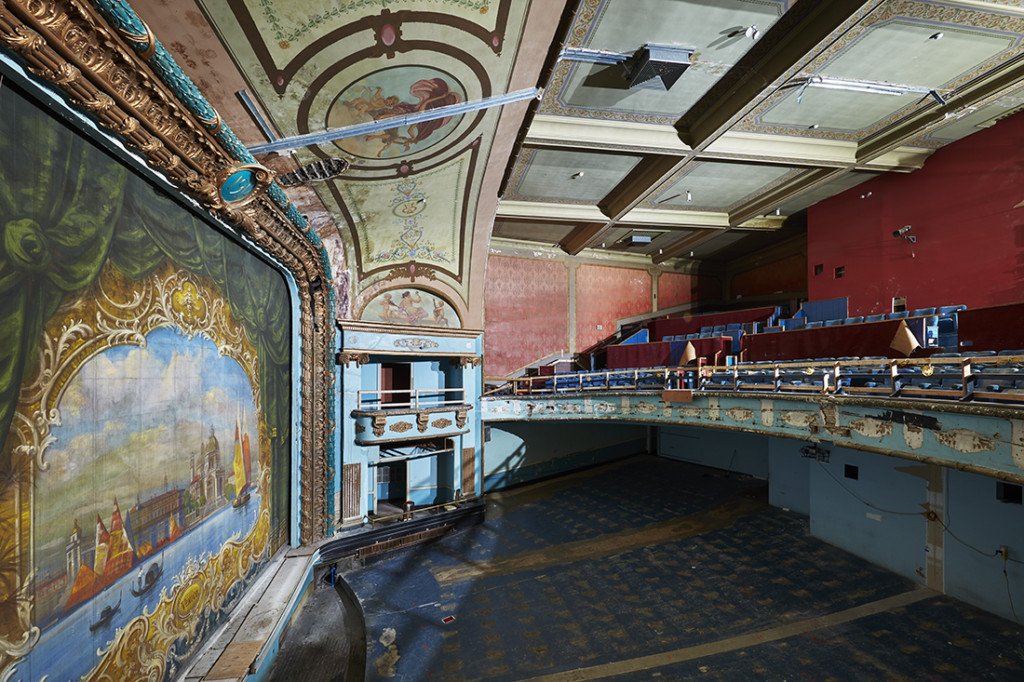 Standing in Laconia’s Colonial Theatre today, you can still imagine how it must have looked when it first opened in 1914. Despite the current disrepair, the bones of a beautiful performing arts space remain. Soon, though, you won’t have to imagine the gilded details and bright paint — renovations to restore the theater to its original state are in progress.

The Colonial was built under the direction of then-owner and Venice, Italy, native Benjamin Piscopo, and was designed by George L. Griffin in the neoclassical style, hence the mural of a Venetian scene pictured here. The 1,400-seat theater used to show a mix of stage shows, vaudeville and even films, and when renovations are complete, the theater will be a multiuse performing arts center with 750 seats, with 450 at the orchestra level and 300 in the balcony. Renovations began in October, and will include other storefronts and apartment spaces alongside the theater. Justin Slattery, executive director of the Belknap Economic Development Council, which owns the Colonial property, says that the renovations should be a “catalytic project for Laconia and the region.” The project is one of the largest historic preservation projects in state history, and the finished design, performance and technical capacity will make it one of the most advanced civic auditoriums in New Hampshire. 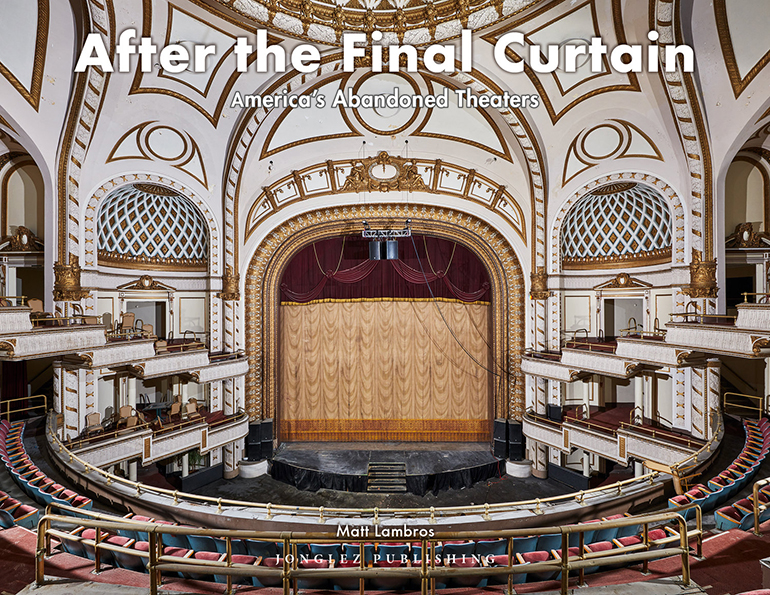 The opening photo is from Matt Lambros’ book “After the Final Curtain: The Fall of the American Theatre,” in which you can learn more about the Colonial Theatre as well as other theaters from around the country. See more at afterthefinalcurtainbook.com and afterthefinalcurtain.net.