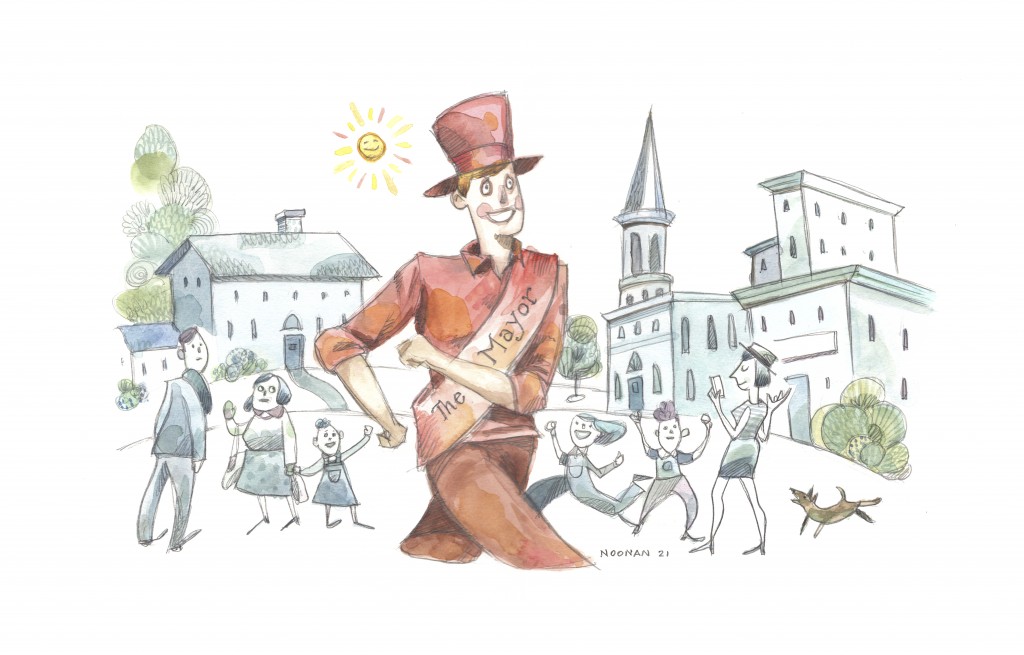 This fall, the political conversation in New Hampshire has turned to the dozen mayoral contests around the state. This is as it should be with no presidential race, no congressional races or Statehouse races this year. All politics is, literally, local.

On the ballot are issues like crime, tax, education, and how to best govern in a pandemic. That said, here’s a simple request: Before we get into the 2021 elections, can we answer one of the most unresolved questions about the previous mayoral elections?

How is it that New Hampshire, one of the biggest swing states in the nation, elected Democrats to lead nearly every city in the state except in the two most liberal cities where, somehow, Republicans are in charge?

The situation, when viewed from 30,000 feet, never fully made sense.

Well, one part of it did. While Republican Donald Trump was president, the Democratic base was especially fired up for every election. Democrats won races — or came close — for special elections ranging from state representative to races for U.S. Senate in the Granite State in districts where they should have. This translated into mayoral races as well. That Democrats turned out to elect mayors in Manchester or Nashua or even more Republican-leaning Laconia should not be the biggest surprise given this context. It also helped that Democrats, in general, recruited strong candidates to run for these offices.

But such a scenario also makes it even more perplexing that Republicans were able to win in places like Keene and Portsmouth — two of the most-Democratic cities in the state.

Each, it seems, happened for reasons only particular to that city. Keene, after all, had a recent history of electing a moderate Republican mayor. So when the latest Republican candidate, George Hansel, came along without much of an opponent, it wasn’t a crazy idea that he could be elected. Hansel is seeking a second term this fall and his opponents have never held office. One is facing federal prosecution for her role in a bitcoin scheme.

How Portsmouth ended up with a Republican mayor had really nothing to do with national politics. First, the driving issue in the city last time was a controversial development project for which Republican Rick Becksted was an opposition leader. Second, in Portsmouth no one runs for mayor. The top vote-getter among the nine city council members is given the title. This means that a Republican didn’t exactly win a race for Portsmouth mayor, he just happened to do well in a multicandidate election for council.

While Hansel in Keene looks to be reelected, the picture in Portsmouth looks murkier, local election watchers say. There are Democrats who currently hold the same position Becksted does regarding the development, and he’s endured criticism from the liberal wing of the city for his handling of the pandemic.

To be sure, other places, like deeply Democratic Concord, have Democratic mayors. Claremont, a city that has become more Republican in the last decade, has a Republican mayor. Manchester, where the mayoral contest gets the most attention just for being in the state’s largest city, has a Democrat in the driver’s seat as mayor for another term.

Those are things one might expect. Our current situation, however, is something of a surprise. Here’s to whatever surprises we might see after the 2021 elections.