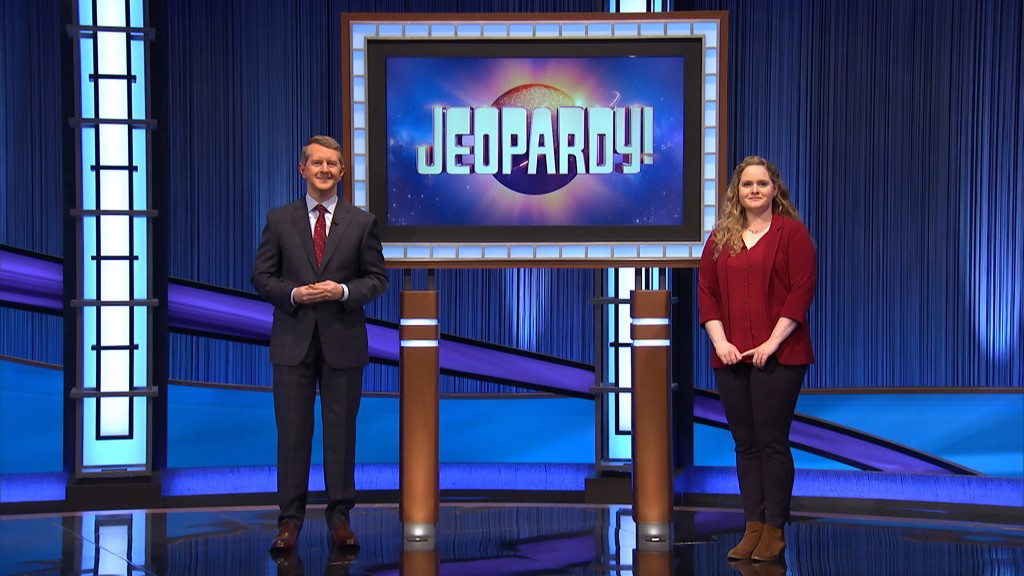 When she first got the call last September, Amy Bekkerman was sure she was being pranked. In fact, it was a producer from “Jeopardy!”

After taking a test to be on the show more than a year earlier — before the pandemic, before her family relocated from Bozeman, Montana, to Durham, New Hampshire, before her second child was born — she was finally getting a chance to compete. And for Bekkerman, an academic copy editor who’d auditioned multiple times dating back to her college days at Dartmouth, it was a dream come true.

“It was surreal, all-around,” she says.

And while their paths didn’t cross on the set of the beloved trivia competition, Bekkerman had some company from the Granite State on “Jeopardy!” this spring. Maureen O’Neil, an executive assistant who splits her time between Cambridge and Rye, also got a chance to compete after more than 20 years of trying out. Like Bekkerman, she didn’t go in with high expectations: Just the thrill of competing in one round would have been enough.

“If I had flamed out in the first game, that would have been fine,” she says.

On the contrary, O’Neil went on to win a four-game streak and $58,200 — a strong enough showing to make her eligible for a spot on the “Jeopardy!” Tournament of Champions.

She took an informal approach to training, crediting decades of devotion to the game show, a love of pub trivia, and a lifetime of trying to outsmart her three brothers with helping to get her to this point. Her late mother’s adoration for Dorothy Parker didn’t hurt either: The sharp-tongued author was one game-winning answer, which O’Neil quickly recognized.

“It would have been a real thrill for her,” O’Neil says of her mother. “I wouldn’t have been there without her.”

Bekkerman, a librarian by training, made it through three shows before getting eliminated. But she was similarly satisfied just to be in the arena, likening the affirming, good-natured vibe among fellow competitors on set to the “Great British Bake Off.” Like O’Neil, Bekkerman also didn’t go into the show with a formal training plan. She watched “Jeopardy” with a retractable pen in hand, pretending it was a buzzer. She also flirted briefly with a flashcard trivia app before deciding wasn’t worth the stress. 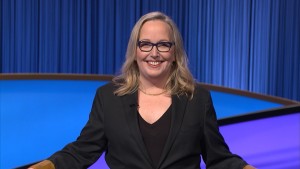 Still relatively new in town, Bekkerman says her turn on the game show hasn’t drawn too bright a spotlight, aside from some local press and buzz on social media — though she was heartened to be featured as the top story in the Durham town newsletter.

“The whole point of this exercise was the experience, to just be able to go and do it and say that I’ve done it,” she says. “Everything else was a gift.”

O’Neil, meanwhile, was pleasantly surprised when a stranger recognized her on one recent grocery outing.

“I’m Market Basket famous,” she says, with a laugh. “Which was really nice, because everyone is super enthusiastic. And you know what? It’s been a really, sort of not great couple of years, and for people to have a good time and laugh and hopefully laugh along with me and get a kick out of it, that was an unexpected gift.”