Back in the early 1980s, a popular slogan at mall record stores (remember them?) as the holidays rolled around was “Give the Gift of Music.” Another popular phrase featured at music stores was a skull-like silhouette of an audio cassette tape over some crossed bones with the words “Home Taping Is Killing Music.” Now we float in a sea of streaming media where any artist can be summoned like a Christmas Ghost just by whispering a name to your kitchen smart speaker.

But music still is and always will remain a wondrous gift, no matter whether it’s a carefully wrapped CD or an Airdrop to your iPhone. With that in mind, here’s a short list of albums and songs by local talent that has been curated to please any music lover on your gift list. The selections are from the copious catalog of Pittsfield’s Rocking Horse Studio, where many of the most famous recording artists in New Hampshire (and beyond) have laid down tracks for producer extraordinaire Brian Coombes.

“City Folk” is the sophomore effort from Cat Attic, a Boston-based indie folk group with New Hampshire ties. Led by mandolin and fiddle, with lush vocal harmonies and a bit of 21st-century experimentation, “City Folk” shows Cat Attic expanding beyond the limits of traditional folk to include elements of indie rock, prog rock and bluegrass. Available to download from thecatattic.com. 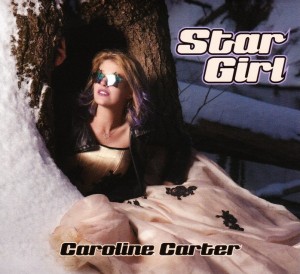 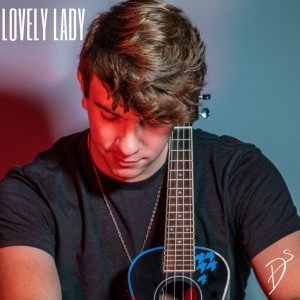 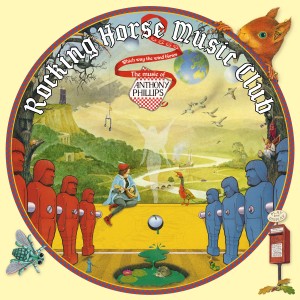 Brian Coombes and his talented friends at Rocking Horse Music Club were the official music acts for New Hampshire Magazine’s Best of NH Party for a number of years, and Coombes kept us informed and grooving to new sounds ever since, so we’re including a selection by Coombes’ own house band. New Hampshire’s favorite supergroup pays tribute to original Genesis guitarist Anthony Phillips with this collection of reimagined songs from Phillips’ solo career. It features Genesis guitarist Steve Hackett and Supertramp’s John Helliwell on saxophone. Available as a CD and download at rockinghorsemusicclub.com. 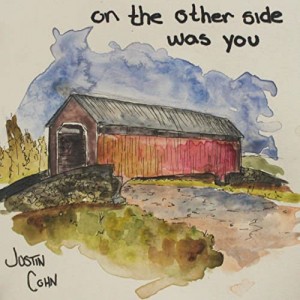 New Hampshire’s Justin Cohn released a pair of singles in 2021, including “Lie to Me” and “On the Other Side Was You.” The two songs shine a light on the different shades of Cohn’s musical identity. “Lie to Me” is a biting rock song with scathing lyrics, while “On the Other Side Was You” is a tender and vulnerable song of devotion. Both songs will appear on Cohn’s debut album, scheduled for release in 2022. Available digitally from all music retailers. justincohn.com 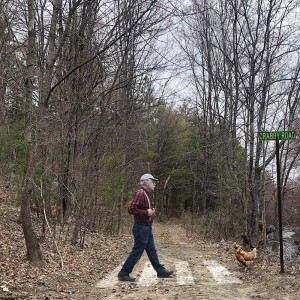 Two Sides of the Granite State

New Hampshire’s own Fred Marple writes and performs audio bookends for the Granite State of mind.

“In spite of popular demand, I’ve released two albums of original songs,” says Fred Marple, prominent citizen of the semi-mythical town of Frost Heaves, New Hampshire. “Folks have said my songs are ‘moving,’ ‘funny” and ‘better than listening to the coffee grinder.’”

“Crabby Road” is humorous tunes about Yankee life — black flies, baked beans and people from away.

“My Mountain” is a collection of folk songs about New England. Both are available as digital downloads or physical CDs from fredmarple.com. 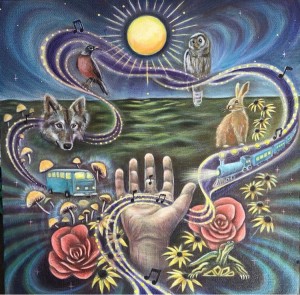 The Newmarket region has always been a great nugget of fun, harboring some of the very best musicians from around the state, all while staying pretty much under the radar. But what can’t be hidden is the talents of The Kenny Brothers Band — Billy, Taylor and Joe (with Tim Martin on keys) — from nearby Stratham, whose music is a mashup of rock and roots, low country road songs, and harmonic reflections on now and then.

“We listened and played many different types of music growing up, but I think roots music was always at the heart of everything we listened to,” says Joe Kenny, the youngest of the musical herd and originator of most of the songs. Their new CD “Friends, Lovers, and Radios” is a doozy, full of harmonic beauty, open roads with a smoky glow, featuring some key players from around the state popping in to lend a hand.

“We had Scott and Betsy Heron of the folk duo Green Heron play fiddle and banjo on ‘Yes Man Blues’ and ’Forever Now,’ and Jake Davis from the Whiskey Stones played some lap steel on ‘Praying for Love,’” says the redheaded bandleader. Available on iTunes, Spotify and Amazon, and find more at kennybrothersband.com. 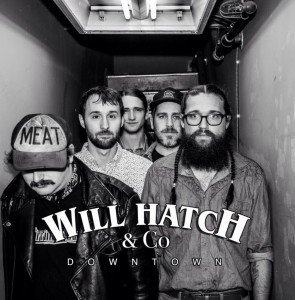 Will Hatch & Co. from Concord wasted no time when they decided to put out their first studio EP called “Downtown.”

Recorded in one day at The Bridge Sound & Stage in Cambridge, Massachusetts, “Downtown” has everything you need going into a long, cold winter, opening up with “They’re Red Hot,” a classic written by bluesman Robert Johnson back in 1936. The band, made up of some of the most talented and charismatic Concord-area musicians, hammers the number out convincingly with quickness and clarity. “Beer Bottle Blues” makes you want to slug something cold and get to grooving, warming those winter mitts. If it’s a banjo cut that pops like fire in the wood burner, or a fingerpicking number that demands your attention, there are many moments on this EP that will leave you pleasantly thawed and toasty. Available on Spotify. Find more at willhatchmusic.com. 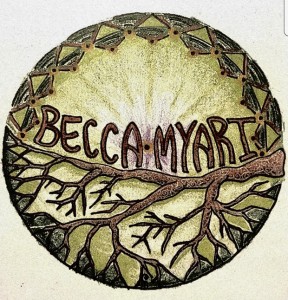 Thinking back on Christmases past, when the days were centered around home and games and caroling, Becca Myari from Westmoreland knew exactly where she wanted to go with her new holiday song “Holy Day” (featuring Santa Croce and Senie Hunt). The result is a celebration of family, the act of giving and of loving unconditionally. “Holy Day” is available on all streaming platforms, including Spotify, Amazon, SoundCloud and iTunes.

— Rob Azevedo (Azevedo, who has reviewed music for us over the years, has recently partnered on the new music venue Pembroke City Limits. We’ll keep you updated.)

For the Record: Show & Tell