Boston gets all the credit, but maybe they took notes from New Hampshire 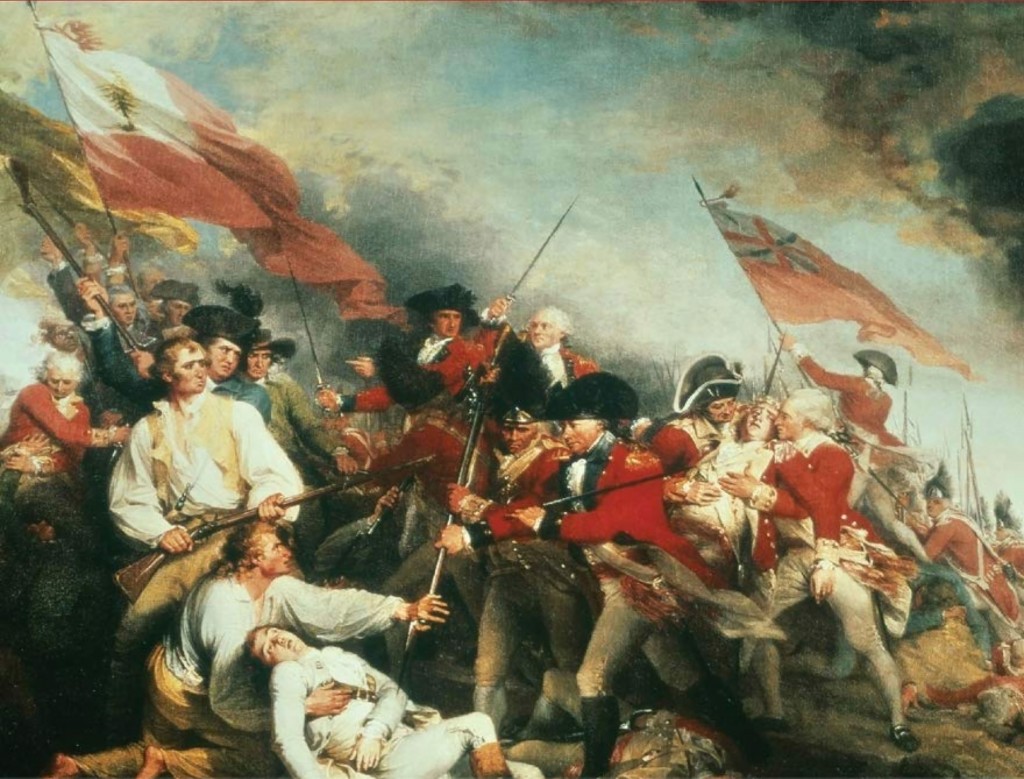 On April 14, 1772, a year and a half before the tea hit the water in Boston, the Pine Tree Riot took place in Weare, N.H. The event is considered one of the first Colonial acts of rebellion against the Crown, and served, in part, as inspiration for the Boston Tea Party.

Britain’s Royal Navy had a problem — England lacked trees large enough to become masts for its ships, so, in the early 1720s, the Crown claimed all of the tall white pines in northern New England, marking them with the King’s Broad Arrow (three slashes in the shape of an arrow). Eventually, the law expanded to forbidding settlers from cutting down trees more than one foot in diameter. For decades, the edict was mostly ignored. In 1766, Gov. John Wentworth decided it was time to crack down, and sent his deputy surveyor John Sherburn to search sawmills in New Hampshire. He found six offending mills in Goffstown and Weare. The Goffstown mill owners paid a fine. The Weare owners refused.

Ebenezer Mudgett, the leader of the Weare mill owners, was arrested by Sheriff Benjamin Whiting and Deputy John Quigley on April 13, 1772. Mudgett said he’d pay up in the morning, and they let him go. Then Mudgett spent the night with the townspeople planning what would be known as the Pine Tree Riot.

At dawn, Mudgett burst into Whiting’s room at the Pine Tree Tavern, saying he’d brought the money, and by money, he meant 20 other men who beat Whiting. Quigley suffered the same fate, and both men were run out of town.

Eight participants were later identified and put on trial for rioting, disturbing the peace, and assault. The judges, who were clearly sympathetic to the rioters, handed down a relatively light punishment, ordering them to pay 20 shillings and court costs.

If you’d like to learn more about how these events fit into the bigger story of the American Revolution and local history, join the Weare Historical Society on April 9 at 9 a.m. for the 250th anniversary celebration of the Pine Tree Riot. During the festivities, you can watch a play, see demonstrations of period equipment, meet descendants, and get the chance to sign a commemorative pine board. See pinetreeriot250.com for more details.