Howard Pearl is staying busy. He owns and works a 300-acre, fourth-generation farm in Loudon. Ten thousand maples are tapped and summer crops abound. Then there are the civic duties: treasurer for the New Hampshire Farm Bureau and state representative for Merrimack 26. This year, Pearl takes charge as Loudon town moderator; his gavel will set the beat for the 2021 town meeting. So here’s to Mr. Pearl, farmer statesman, a living echo of our country’s New England origins. Grateful, we tip a dark brew from a pewter mug alongside the ghosts of another era. 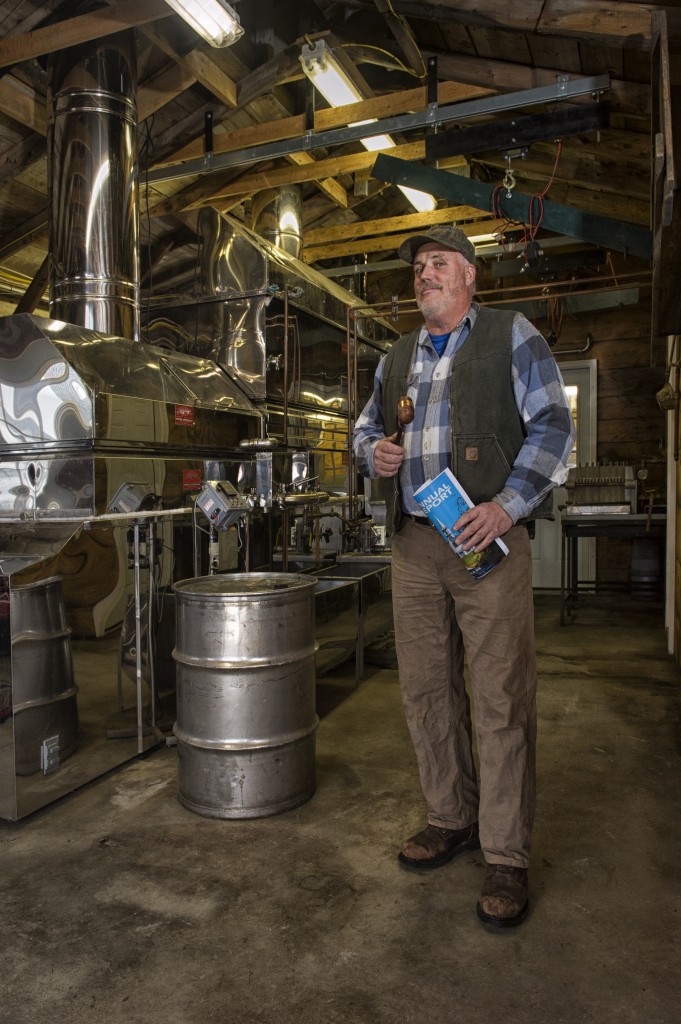 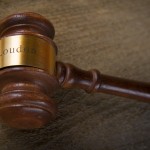 It’s Hammer Time
Howard Pearl says he’s asked around and couldn’t find out the origin story of the official gavel for Loudon town meeting, “But it’s been around a long time,” he says. “In fact, I’m pretty sure it’s the same one my uncle, Everett Dow, used when he was Loudon town moderator back in the ’70s.” And while this will be Pearl’s first time wielding the gavel at town meeting, he still wasn’t sure how or when that event would take place as this story was being produced. After scrambling to deal with both town warrants and COVID-19 last year, a number of contingency plans have been put in place for annual meetings in New Hampshire this year, including postponement until later in the spring and the passing of HB 1129, which allows for a virtual town meeting with “drive-thru” voting.