Long before Jeff Stone was working on Pixar hits like “Coco,” “Toy Story 4” and, most recently, “Lightyear” — the origin story of the beloved cartoon Space Ranger by the same name — Stone was just a kid in Jaffrey. His dad, a teacher at the local middle school, would bring home a camera and computers with rudimentary editing software during summer vacations.

“I remember just playing around with that as a kid,” he recalls. “So I kind of got that filmmaking storytelling bug early on.”

After graduating from Conant High School, he made his way to Fairfield University in Connecticut and, eventually, out to California. There, he bounced around all kinds of gigs: shooting corporate projects, editing, and even a bit of radio. 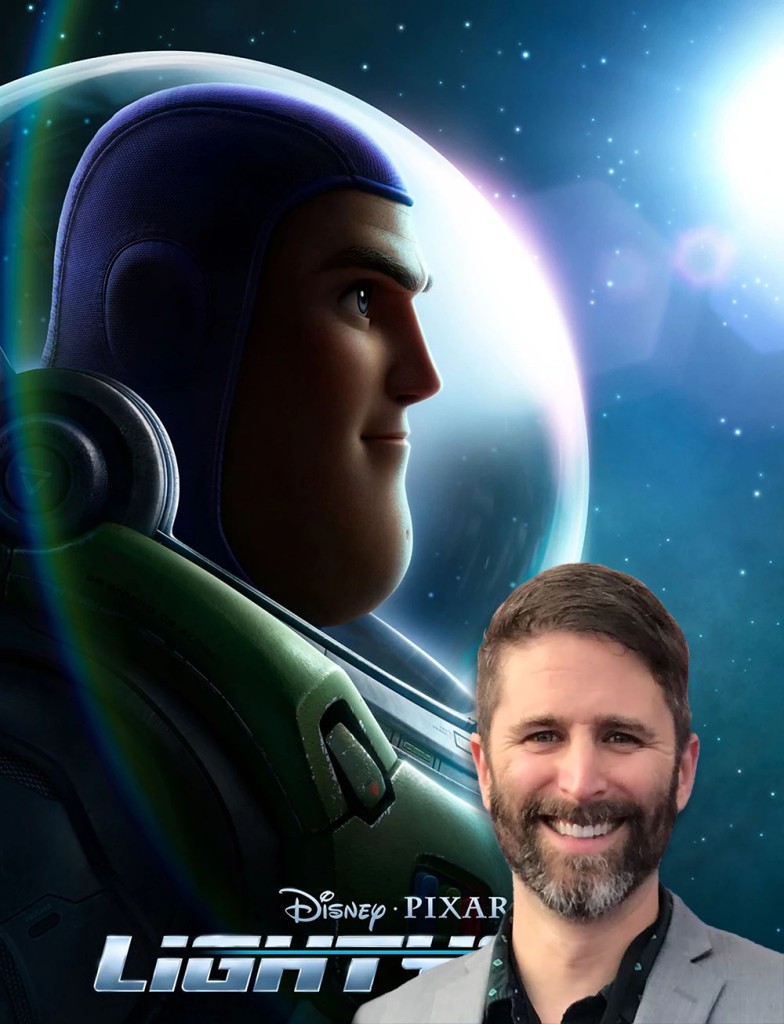 “At the core of it, I really enjoy the storytelling process,” Stone says. “I’ve always felt you can convey a lot of information and a lot of stories and a lot of different life events, and a lot of emotion, in a film in a creative way, without just sort of telling somebody something.”

By 2010, he landed a job on Disney’s much-anticipated sci-fi epic, “John Carter.” That film famously flopped at the box office when it was released in 2012, but Stone leveraged the connections he built after relocating to the Bay Area for the production process into a career in the editorial department at Pixar.

These days, Stone says, his job as a first assistant editor involves a lot of coordination — with other editors, animators, voice actors, composers and more — to prepare storyboards, dialogue and shots for an animated film. For “Lightyear,” which was released earlier this year, Stone also helped to prepare the film for release in IMAX.

“My job is sort of like the sous chef for the editor,” he explains, “where we get all that stuff ready for him or her … so they can do their job and put the pieces together for the director to then see, analyze and change his movie based on that.”

Looking back, Stone credits his childhood in small-town New Hampshire with helping to prepare him for a career that, at its core, relies on collaboration.

“A lot of filmmaking is a team sport, where you’re having to work with people,” he says. “I grew up on a cul de sac, so there was just a bunch of boys that hung out in the neighborhood that lived in the neighborhood. We’d all play together and hang out and build forts and do projects together.”

Stone recently returned to New Hampshire for a special screening of “Lightyear” at his hometown cinema, The Park Theatre in Jaffrey. During a Q&A with the audience, he says he got a familiar question: A father of an 11-year-old wanted to know how his son might be able to find his own path into the film business.

“It’s a hard thing to do, to get into the film business,” Stone says. “But the answer I always give people whenever they ask me that, I just say: Start making movies. Your movies will probably be bad, and that’s OK, because you’ll learn from your mistakes. You’ll watch your own movies and realize what could be better, and different ways to tell the story or different things you might want to tell in your stories.”

Whether it’s you and your friends, or just you and an iPhone, Stone says, “Just keep making them.”