I Was Told There Would Be Roadies

There were no roadies 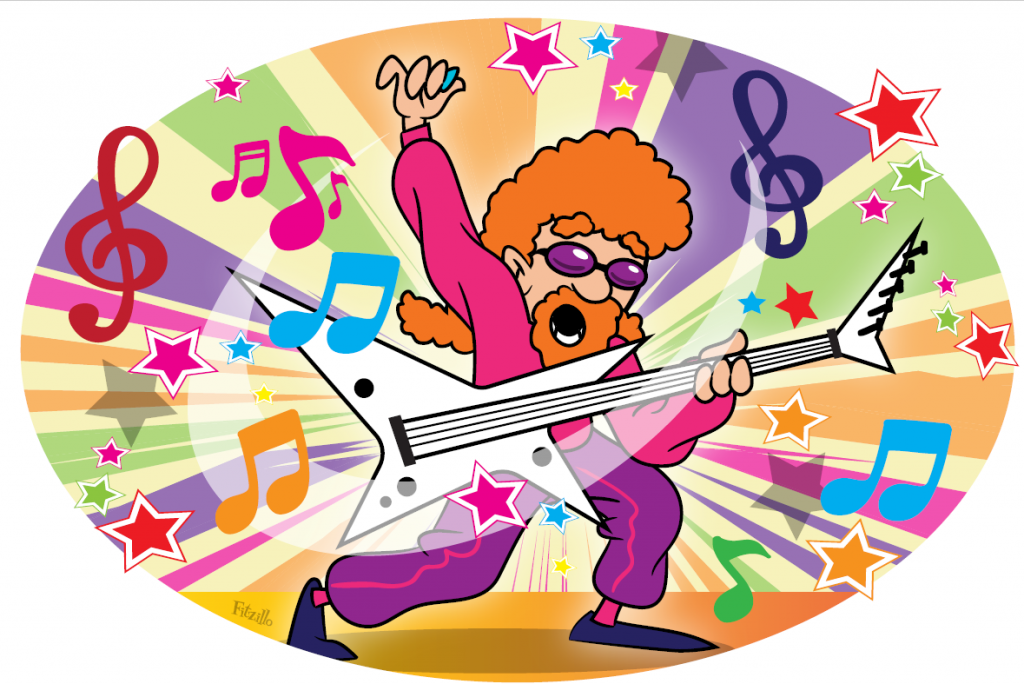 I had my first glimpse of rock star dreams at, of all places, the Kingston Fairgrounds. It was the summer of 1984, and Cheap Trick, Twisted Sister and a few others ripped it up on a dusty patch of grass just off Route 125 at Summerjam. From there, it wasn’t too long of a drive to Daddy’s Junky Music in Portsmouth, where I spent too many afternoons on Woodbury Avenue gazing at the guitars hanging from the wall. I couldn’t afford one back then, which is probably for the best because it was the ’80s and many of them were rather pointy.

I wasn’t bothering the guys behind the counter alone though. I was with a few others who also wanted to set the world right via face-melting riffage. This, in retrospect, was the payoff. It wasn’t royalties or adulation — it was the people with whom you spent countless hours, dreaming and conspiring with in the drummer’s basement. Because the drummer’s parents are the ones shortsighted enough to get the kid a drum set, which means they’re used to the racket. Do it enough, and it becomes a fraternity that you don’t get to quit.

But, at some point, you come home from a late-night jam for the last time. One by one, each of us who made that vicarious jump from the Kingston Fairgrounds to the guitar shop finished school, started careers and families, got haircuts — when there still was hair to be cut — and put the guitar case under the bed for the last time. And while dust accumulates and strings rust, those days are never really that far away. There’s something enduring about the people who were part of your tribe who put on really, really regrettable clothes, walked onto a stage with you, and then launched into making a noise that at least sort of matched what the other guys were doing.

My own musical career peaked on an off-day at the Hampton Beach Casino Ballroom. I was working there in college, and one day the club’s stage manager asked a few of us to come by early. Turns out, he knew a few people at that Daddy’s in Portsmouth, and had arranged for a bunch of equipment to be delivered to the Casino stage — guitars, amps, basses, drums and an organ. A few of us who worked there were frustrated musicians whose skills, such as they were, mirrored the makeup of a band.

We plugged in, tuned up, and made the kind of racket that still echoes in our own mental highlight reel. Curious passersby climbed the stairs from Ocean Boulevard and watched us for a bit as we shook the powdered sugar off their fried dough. For one afternoon, I got to feel what it was like to stand on the same stage Ian Anderson, Robert Plant, Bono and a million other A, B and Z listers did, and blast away at the empty, creaky, old wooden floor.

I ended up playing bass in a few working bands — if you call playing Sandown Old Home Days and the Belknap County 4-H Fair working. What you end up learning is that it’s not about roadies and pointy guitars. It’s about creating and forging a bond with people who never really leave your life. So, yeah, we didn’t make it. But it sure was fun trying.