While others have to play it cool or get burned, Sununu is sitting pretty 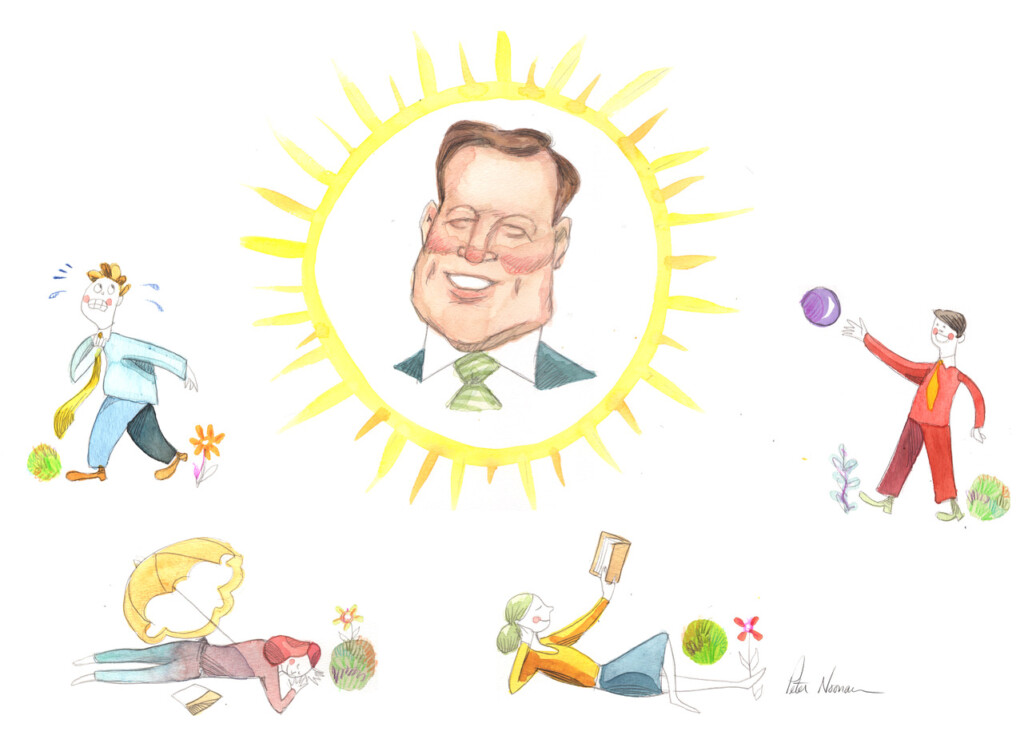 As we enter 2023, only one major question remains relating to New Hampshire politics.

No, it’s not who will run for either U.S. House seat. (Both are held by Democrats who typically have the wind at their backs during the upcoming presidential election year.)

It’s not even who will run in the New Hampshire presidential primary.

The one question is this: What will Governor Chris Sununu do next?

Answer that question and suddenly there are a lot of answers — and a lot more questions — that begin flowing. Everyone is essentially just waiting for Sununu.

What is this all about? Well, in November Sununu was easily elected to a fourth term, matching John Lynch for the most terms in modern history. Sununu remains among the most popular governors in the nation; if he chose to run for a fifth term, there wouldn’t be much stopping his success.

However, his travel schedule suggests he might have grander ambitions than Concord. No New Hampshire governor  — in decades, mind you — has traveled so much. He has been a keynote speaker at the California Republican Party’s convention, at a Mitch McConnell event in Kentucky, at Republican gatherings in Florida and Colorado and also appeared at a Las Vegas forum with others explicitly looking at a run for president.

Wait — is Sununu going to run for president? Well, he hasn’t ruled it out yet, and 2023 could be the year we find out.

Then again, Sununu could simultaneously run for president and governor at the same time. He wouldn’t be the first to lose the presidential nomination and seek reelection later. He could also simply leave politics and make money in the private sector.

Many in New Hampshire politics are trying to game out his options for their own sake. Sununu not running would open up the governor’s office for a robust campaign. That, in turn, could have a domino effect, opening up Congressional and State Senate seats (with incumbents choosing to run for governor instead).

Of course, if a presidential campaign is something that Sununu wants to try, it would have a monumental impact on the New Hampshire primary. Other candidates might just decide to skip New Hampshire and concede it to Sununu. If that happened, the state’s famed presidential primary might be irrelevant in a way not experienced before.

Logically speaking, it’s not obvious what Sununu should do.

He already passed on running for the U.S. Senate against Democrat Maggie Hassan after months of flirting with the idea. He was adamant in saying he wouldn’t go to Washington for any position. He was thinking maybe more cabinet level.

His own father did that. While serving as governor, John H. Sununu endorsed then-Vice President George H.W. Bush and later moved to Washington to be Bush’s presidential chief of staff. Incidentally, that was the last time that Chris Sununu lived in Washington.

To be fair, it’s unclear whether Sununu even knows what he wants to do next. A year is a long time in politics, but it will be a year where the people of our state keep a close eye on him for clues — about his future, and their own.