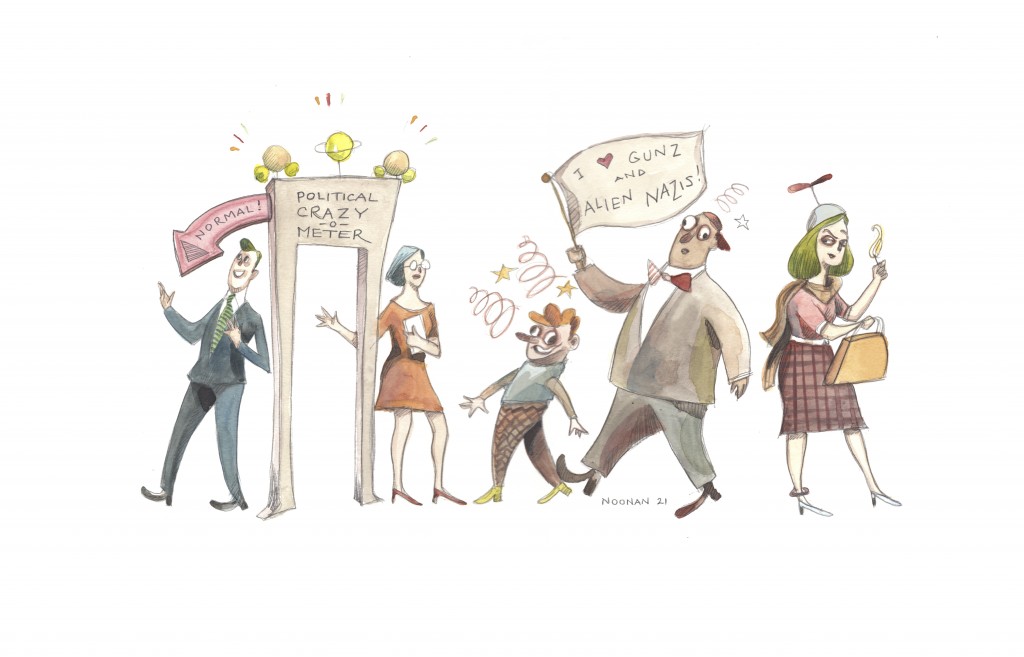 New Hampshire makes national news for all kinds of random reasons, but there are two things for which the Granite State is guaranteed to draw attention: the state’s presidential primary and something embarrassing or stupid that a state representative does or says.

In terms of the presidential primary, there is wide agreement that the state should work to keep it and the publicity it creates. In terms of the New Hampshire House, there are different opinions, but the proposals to change it largely miss the point.

So here is the point: There is simply no accountability. It may have once been true that locals knew who was running to represent them. That isn’t the case now. Half of the state lives in the Boston commuter zone and, sadly, neighbors just don’t know each other that well. With the disappearance of local newspapers that once highlighted embarrassing state representatives, and with national politics becoming the dominant factor in local races, it’s hard to keep track of who’s who.

When most voters go to vote, they are simply voting for the party and not the person. And even in primary elections, truly awful people can be elected alongside perfectly nice, well-intentioned people. It happens all the time.

So why not simply cut the House down to about half its current size, say 204 seats?

The New Hampshire House is, without a doubt, the largest volunteer legislative body in the world. There is something to that. Over my career covering New Hampshire politics, I have celebrated it for the charming nature of it all. There are 400 New Hampshire state representatives, each making $100 a year and representing, roughly, only 3,300 people. For context, Pennsylvania has the second-largest House of Representatives with 203 members. (See how changing ours to 204 would still keep it the largest?) They make $87,180 a year and represent nearly 61,000 people in their districts.

Over the years, there has been talk about how to make the body more “professional.” They talk about actual living-wage salaries and staff and offices, which would be a significant upgrade from the lockers of today. But doing so would fundamentally change the nature of the House, the purest form of the people’s house in the nation.

Still, the place does elect some real kooks from both parties. Lately, state representatives were arrested for selling drugs, sexually abusing minors, and saying all kinds of horrible things, from calling for the death of prominent national Republican politicians to sharing racist and anti-Semitic tropes. And, unfortunately, that’s how they end up making national news.

Any state can elect nutjobs. The problem with the New Hampshire House, however, is that there are a lot more of them and zero accountability. As of this writing, there is a state representative from Laconia who apologized for sharing anti-Semitic content from a neo-Nazi website, but never exactly said the content was wrong. There are calls for her resignation, but she isn’t answering.

Here is the thing: She will probably be reelected anyway.

And that pattern will continue until New Hampshire weeds these people out by starting to force more choices.

Do it for state pride.