Move over, Dixville Notch, as a new bellwether emerges 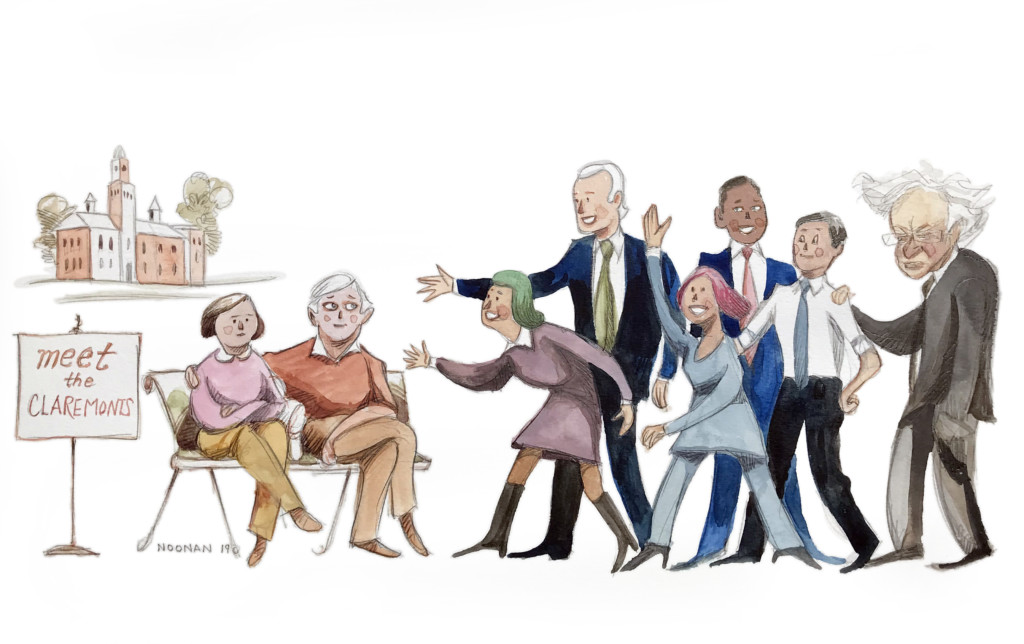 Most readers of New Hampshire Magazine would agree that Arizona is an important state in American politics. It’s at the center of the immigration issue, is emerging as a swing state, and has more than five times our population.

But when it comes to the 2020 presidential race, Arizona can’t compare to Claremont, New Hampshire, and not just because of the drastic difference in climate. So far none of the 25 or so presidential candidates has held an event in Arizona in 2019 — however, Claremont, population 13,000, has already had dozens of events.

This is why much of the country is infuriated with the idea of the New Hampshire primary. Our state’s residents and tourists simply have more access to those who might be the next leader of the free world.

But perhaps they should hold off on the criticism. Claremont promises to be something of a laboratory for the 2020 presidential campaign, which might tell us a lot about the general election nine months later.

Claremont was traditionally a Democratic city in a traditionally Republican state. But as politics have changed in the state and in the country, they have also changed here.

In 2016, for the first time in most memories, the city voted for a Republican for president. Donald Trump’s message appeared to resonate there as it did among white working class voters in other traditional Democratic states like Pennsylvania, Michigan and Wisconsin.

If, as some political scientists believe, we are undergoing a major American political realignment where the parties will be redefined along lines of education and unban-versus-rural attitudes, then maybe Claremont will stay Republican while a highly educated, traditionally Republican town like Hollis may stay Democratic after it also flipped in 2016.

The number one item that Democrats say they want is a candidate who can beat Trump, and candidates who do well in Claremont can argue that they can compete against Trump in similar places. Imagine a scenario where one candidate takes the stage on primary night declaring a win in the state, while another in a different ballroom declares, “Yeah, well, I won Claremont.”

The “Claremont Primary” concept is evidenced by the attention from the candidates and even Fox News, which picked it as a not-very-convenient location for their town hall meeting. Campaign history is already rich here. This was where a campaign finance-reform promise between then-US House Speaker Newt Gingrich and then-President Bill Clinton was settled with a handshake (before it fell apart). It was also where, in 1987, Joe Biden began to blow up his campaign when he angrily snapped at a voter.

That same voter now says he is on Biden’s side in 2020. But as for the rest of the city’s residents, it is anyone’s guess. But we all will be watching.