Patrons, artists and young people can discover the magic of theater at the New London Barn Playhouse 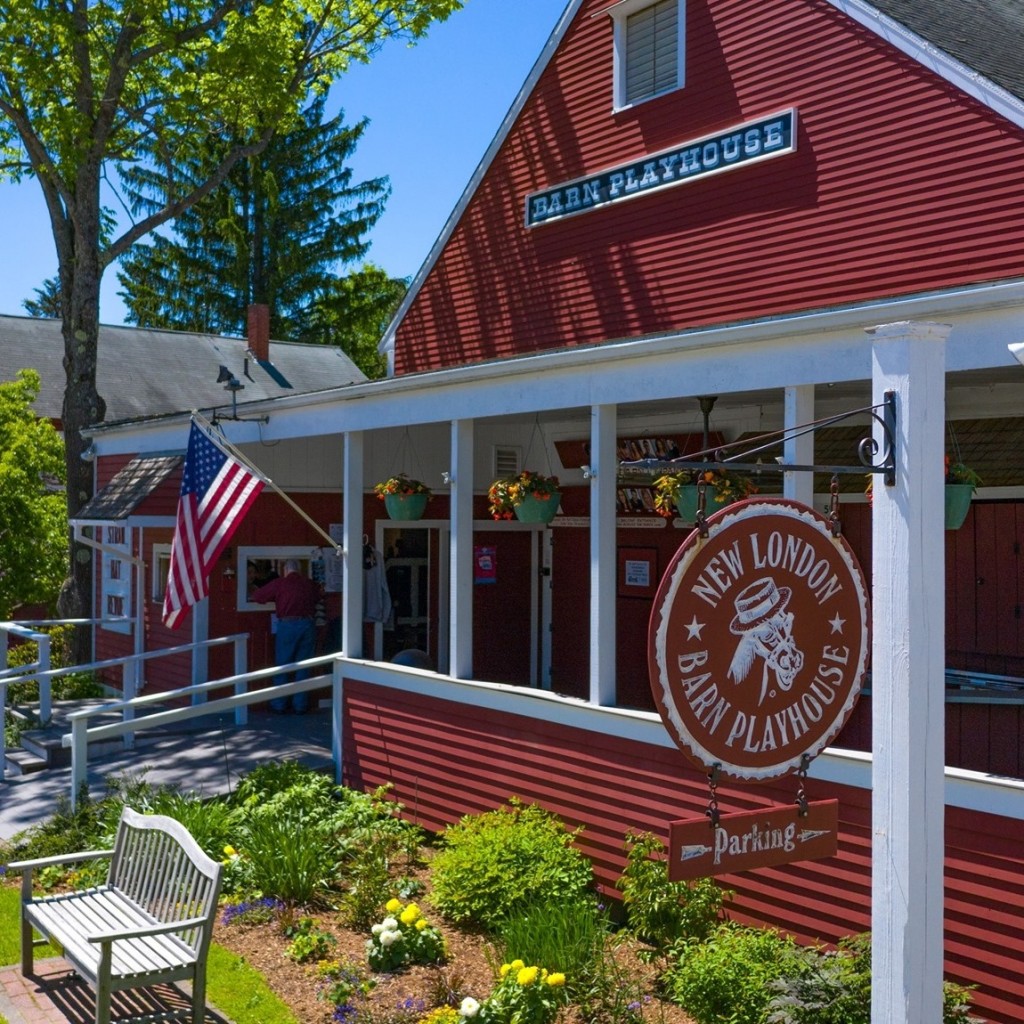 For our latest profile, check out the New London Barn Playhouse. We spoke to Managing Director Elliott Cunningham to learn more about how the Playhouse is the oldest continuously operating summer theater in New Hampshire, a distinction which has gained it inclusion in the state’s Register of Historic Places. Read on to learn all about their mission to enrich and entertain their community with the highest quality theater created by talented emerging artists in collaboration with accomplished professionals.

Tell us about the history of your theater.
Elliott Cunningham: “The New London Barn Playhouse is one of the oldest continuously operating summer theaters in the country. Housed in a historic converted barn, the theater features professional Broadway actors alongside emerging young artists in an intimate, air-conditioned setting with no seat more than 30 feet from the stage. The Barn has received countless accolades, including the prestigious Moss Hart Award for Excellence in Professional Theater.”

What makes your venue special or different?
Elliott: “The New London Barn Playhouse is housed in an over 200-year-old barn. The Barn Playhouse works directly with the Actors Equity Association to bring in New York City-based actors and stage managers, and allow them to work directly with up-and-coming stars in musical theater which are recruited from the nation’s leading theater programs.”

What’s the story behind the name of your theater?
Elliott: “The New London Barn Playhouse is named directly after the old Everett Barn that it is housed in. The Everett Barn was purchased in 1933 and renamed the New London Barn Players by Joesphine Etter Holmes. In 1955, Norman Leger, a graduate of the Neighborhood Playhouse in New York City, purchased a majority interest in the theater, which he would guide for the next half century. The Barn that evolved under Norman had the feel of an old Judy Garland and Mickey Rooney movie. The dominant theme is ‘Hey kids, let’s put on a show.’ The Barn Playhouse structure underwent great changes with the addition of front and back porches and improvements to seating, stage and production areas. The mission of the New London Barn Playhouse evolved over time with Norman stressing the development of young artists interested in pursuing a career in theater. Shortly before his death, a group of board members worked with Norman to create a nonprofit corporation to carry on the tradition of the Barn Playhouse.”

Tell us about what you have been up to this season. Do you have anything exciting planned for 2021?
Elliott: “We’re excited to offer a summer season ‘Under the Stars’ on the campus of Colby-Sawyer College in an open-air tent, where we will offer five different shows in rotating repertory style from June 29 through September 5. Performances will be offered six nights a week starting at 8 p.m. in socially distant seating pods to keep patrons and staff safe. We’re excited to welcome a variety of performers to New London for the summer season!”

What keeps you passionate about doing what you do?
Elliott: “We recognize that the community needs the arts more now than ever and, in fact, they are craving it. Being able to provide high-quality, award-winning theater and promote the training ground for the up-and-coming theater artists is the forefront of what we do along with our passion and vision.”

How can people best support you right now?
Elliott: “They are a couple ways people can support the New London Barn Playhouse! First, donate to our annual fund online or by mailing a donation. Patrons can purchase a season ticket package or single ticket to this summer season. Lastly, our Play A Part Campaign is accepting donations — a campaign to make improvements to the Barn Playhouse and ‘Red House,’ plus the addition of a new Center for Artistic Development. Learn more at nlbarn.org.”

Behind the Curtain: Weathervane Theater