Decision time for parents and politicians 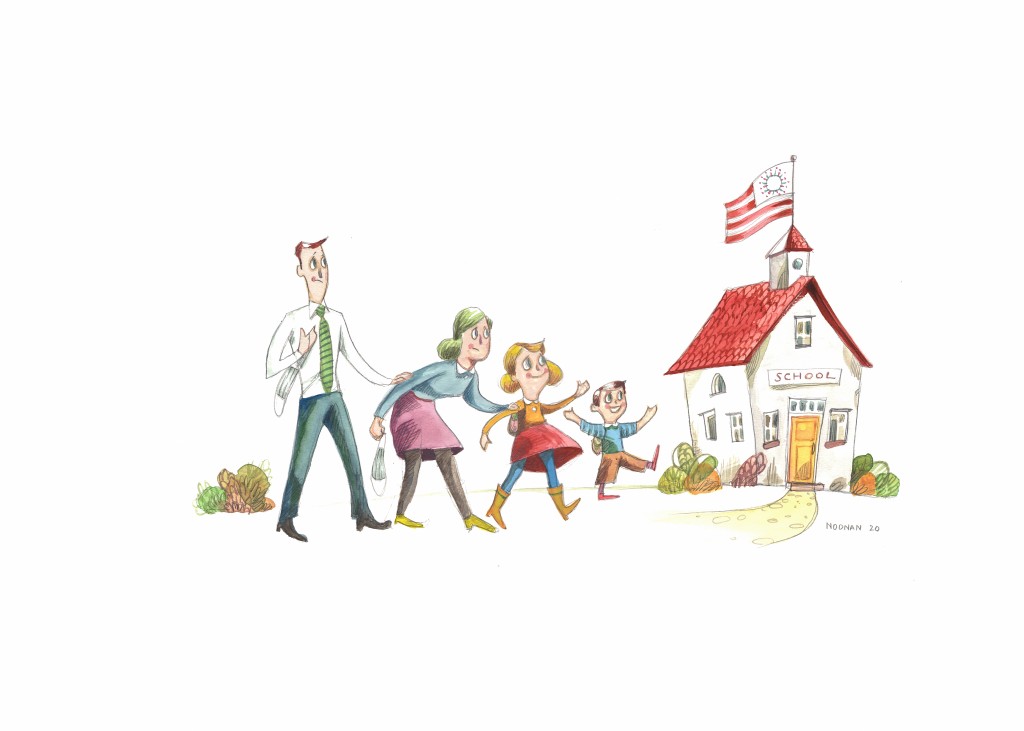 The single biggest political decision a whole host of New Hampshire politicians will ever have to make is their position about if, when and how to open schools this fall.

When the novel coronavirus hit here in the spring, there was a near-universal take that schools needed to close, and within days of each other, they did. Now it’s complicated. Local case counts have receded but not gone away, and numbers are spiking elsewhere. Another wave is expected this fall.

This is not just about Gov. Chris Sununu’s decisions. Every current member of the Legislature or candidate, every mayor, and literally thousands of school board members must take a stand — a stand that could define their political careers.

There’s no rulebook. There isn’t a clean conservative or liberal position. There might be people who believe that the economy and schools should open immediately, but polling says this cavalier position goes against the majority. Some believe a remote learning situation is essential, but research says that remote learning hasn’t worked well, especially for students who are already disadvantaged.

Even a data-driven approach won’t provide a safe answer. There isn’t enough testing to know exactly what the community transmission rate is for any given week, nor is there enough research to guarantee just how vulnerable young people are at either getting or passing the virus on.

Politicians also can’t just listen to parents — who are themselves conflicted. For parents of young kids, there is simply no way they can go back to an office with kids still at home. For parents of older children, there are all the missed opportunities and moments — from Friday night football to prom to even SAT season. While parents might want school to return to normal, the world isn’t back to normal. After living in a family bubble for six months, with no vaccine in sight, does it really make sense to begin mingling with the rest of the community if it can be avoided?

The decision for colleges involves the tuition dollars that are keeping some colleges barely alive. Colleges are also bound to local communities that count on a busy campus for their own economies.

How does one do social distancing on a school bus? What if there are students with parents or family members who are vulnerable to the disease? What about the effects of denying some kids free and reduced lunch and health checks if there isn’t school?

No wonder school districts in New Hampshire aren’t on the same page. Sure, the impact of the disease in Derry is different than in Dalton up north, but take three Seacoast school districts: Portsmouth, Winnacunnet and Exeter. All three are considering different approaches, from a delayed start to the year to giving parents a choice to welcoming students on alternate days.

For this entire generation of politicians, there’s simply no more pressing decision. Sure, passing a budget is hard, but it doesn’t carry the same consequences. Balancing one political interest against another is just called politics, and eventually a priority will win out. And when it comes to really hard political pickles, like, say, statewide education funding, the Legislature has the option to kick the can down the road. Here the calendar forces a decision — just a matter of weeks before another big decision will need to be made by voters.