The census reveals a growing divide 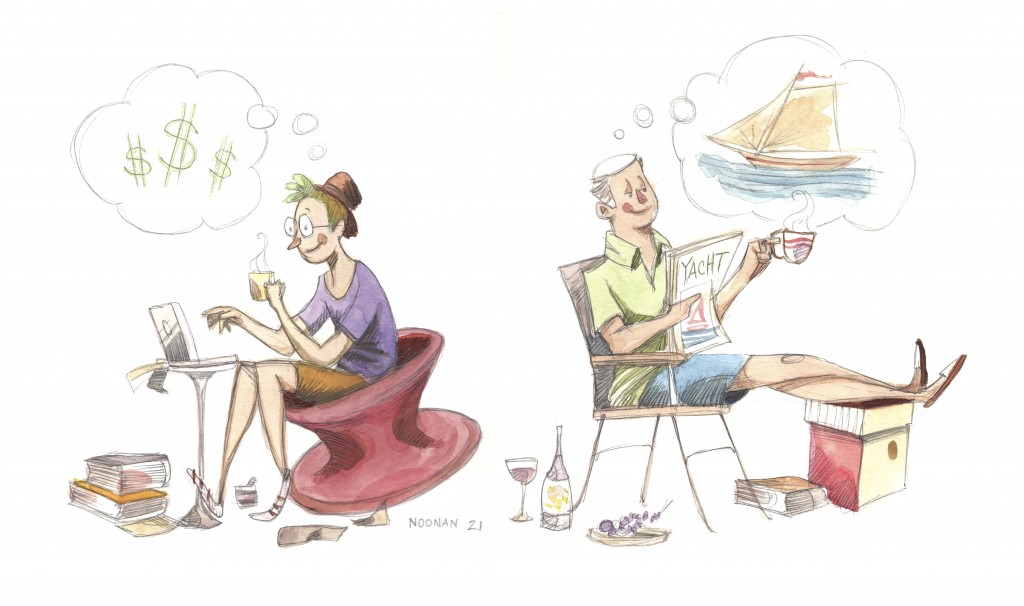 The U.S. Constitution mandates that a census shall be conducted every decade to determine how many people live in the country and where. This helps basic government functions like determining how many members of Congress a state gets, along with how much money each should proportionally receive.

But the data uncovered also tells a lot about the sociological makeup of the country, even when zoomed down to a zip code.

There wasn’t a lot of headline news out of the New Hampshire portion of the census. The state grew but at lower rates than usual and well below the national average. The state appeared more diverse than before, but a lot of that was attributed to the different way questions were asked this time around. For example, more people could pick different mixed-race categories.

The census picture of New Hampshire 2020 reveals that we are at a tipping point for a series of trend lines that have been going on for a while. I’d argue that New Hampshire is even less cohesive than it has been in memory. In fact, it seems like two states, split geographically and by age.

The two states: the Boston suburbs and something we’ll call Retirement Land.

Consider this: 74% of the population lives somewhere in the oddly shaped box drawn between Concord and Rochester in the north down to the Massachusetts border. This is all roughly an hour’s commute to Boston (depending on Boston traffic, of course). The state economy is increasingly connected to what is happening in the Hub, as is leisure and even news. The Boston Globe, where I work, is now the most subscribed-to newspaper in the Granite State. This southward focus for residents also matters in terms of the character and identity or the state.

The same sort of thing is happening nationally as people move toward cities and away from rural areas. Indeed, the three counties in New Hampshire that lost population were Coös in the north, Sullivan in the west, and Cheshire Country, where Keene is located. The fastest-growing county was Rockingham, right along the Massachusetts border.

At the same time, New Hampshire is increasingly becoming older and wealthier, filling up with people nearing or entering retirement. These residents care more about quality of life, being near good hospitals and having low taxes than they do about schools. “Community,” then, has a totally different definition to this group: Think more idyllic farmers markets and less Little League baseball.

These new residents of Retirement Land are the sole reason why New Hampshire had any gains at all in population, according to demographers. So, while commuter-friendly regions are gravitating to the Hub, retirees are increasingly having a bigger say in the definition of the other parts of the state and its politics.

New Hampshire is hardly alone in developing a split identity. Maine is increasingly divided between north and south, and very rich and very poor. Nevada and Illinois are dominated by one city and then a vast surrounding otherland. Texas, Florida, New York and Pennsylvania all have different lifestyles and attitudes in different pockets of the states.

So it’s natural that New Hampshire is changing, even if it is splitting apart. But it does raise questions about what kind of state New Hampshire is becoming. Or should we just say, states.