A music lesson provided by a special place 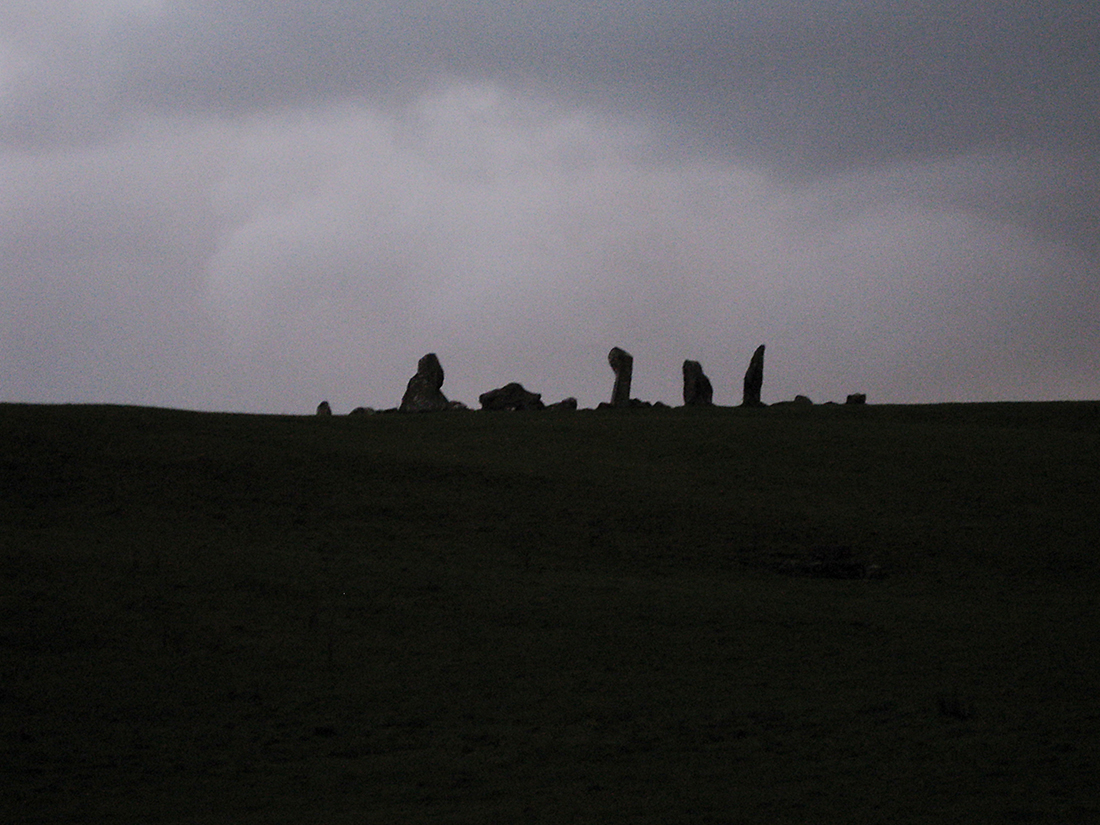 One of the most important aspects of any musician’s job is deciding what to play and when, reading a room or a situation and knowing what music is appropriate. As a performer since childhood, I always thought I was pretty good at this, until the day I found myself alone amidst ancient standing stones on a windswept hilltop in Ireland.

This stone circle was far from the usual tourist routes, and I had walked and hitchhiked for several days to reach it. An old man finally dropped me at the foot of the hill, gesturing vaguely toward the standing stones at the top. After he drove off, there was nobody else around. Dusk was setting in, and it looked like it might rain at any minute. I was tired, cold, hungry and, honestly, a little freaked out.

Though I was raised on magic-filled stories by writers like Lewis and Tolkien, I thought I had long ago outgrown any belief in real-world magic. But standing alone on that hilltop surrounded by the stones, I found it hard to remember that. The real world itself felt pretty far away.

My fiddle was slung across my back, and after taking in the energy of the place in silence for some time, I slid off the case and opened it. But as I straightened and rested the fiddle on my shoulder, I realized with some surprise that I had no idea what to play.

I thought I had long ago outgrown any belief in real- world magic. But standing alone on that hilltop, I found it hard to remember that.

One of the things I’ve always loved about Celtic music is the wide range of emotions that can be expressed with it. On one end of the spectrum there are lively, lilting jigs and energetic reels that are practically bursting with joy and celebration. But I cringe at the thought of playing such a tune in that setting. It would have felt horribly inappropriate or even disrespectful, like laughing at a funeral. 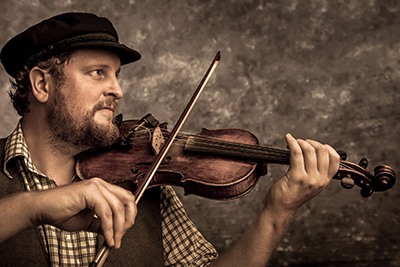 About the author: Jordan Tirrell-Wysocki is an award-winning fiddler/singer based here in New Hampshire. Named a “Master Artist” by the New Hampshire State Council on the Arts, he performs full time around New England with the Jordan TW Trio and other groups. More information about him, his music and his performance schedule can be found at jordantwmusic.com. Photo by Nathan Ekis

My thoughts naturally turned toward the more solemn, mournful side of Celtic music, pieces steeped in centuries of suffering and misfortune. But I couldn’t bring myself to play even a single note. I knew without trying that they would all fall flat, and might even feel more inappropriate than livelier songs, because they would be attempting to match the somber power of this place, and would thus insult it all the more when they came up short. The energy of the hilltop was so intense that even the heaviest and most thoughtful, powerful pieces in my repertoire were going to seem at best thin, weak or contrived when played here, and at worst they would be unforgivably irreverent. I simply did not have what it would take to make music in this special place.

That was when the wind picked up. It gusted in off the sea, up the hill, between the ancient standing stones and over my fiddle, where it rested on my shoulder. It howled with a low fluty sound as it crossed the holes in the top, causing the whole instrument to resonate. It whistled through all the tiny gaps in the bridge as if trying to get through a crack in a window. It vibrated all four strings simultaneously so that they started to hum, not only with their intended pitches but also with high ringing harmonics I had never heard before. These sounds together created very soft, incredibly complex music. It was, without exaggeration, one of the most beautiful sounds I have ever heard.

And it was perfect. This place required a song that was deeper and more profound than anything I could provide, so the place itself was providing it. In the end, all I had to do was listen.