How publishing superstar James T. Fields convinced his most famous client to return to the United States 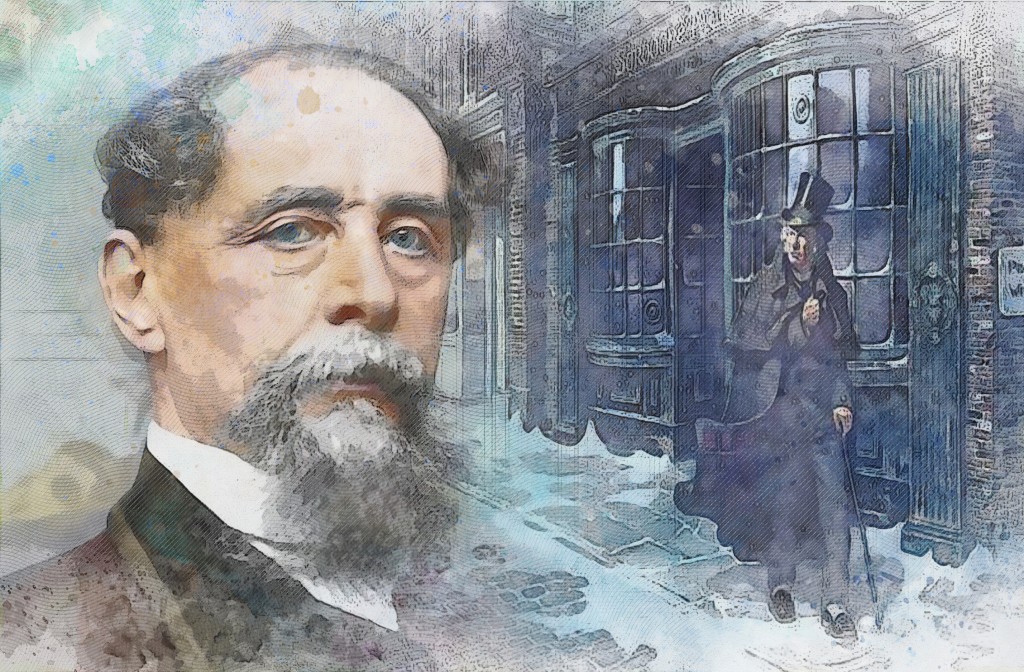 Charles Dickens blew away his audience. Starting in Boston in 1867, the British superstar gave dramatic readings of his popular novels, including “A Christmas Carol.”  The sold-out tour was a critical and financial triumph — thanks to a boy from New Hampshire.

A rare portrait of a bright-eyed James T. Fields hangs unnoticed near a bank of computers in the Portsmouth Public Library. Born a few blocks away in 1817, Fields was a child when his father died at sea. He was raised by a strict and loving single mother in the city’s now historic and gentrified South End. Apprenticed to a Boston publisher, Fields soon exploded onto the literary scene.

The famed novelist had been to the United States prior to the Civil War. He was not impressed. With his wife Catherine, Charles Dickens first set foot on American soil in 1842. He was already the author of five bestsellers including “Oliver Twist” and “The Pickwick Papers.” Dickens was then just 29. His arrival attracted a media frenzy from the moment his ship docked in Boston.

Among Dickens’ early admirers was James T. Fields, then the junior partner at what would become Ticknor & Fields. Both entrepreneur and poet, Fields joined a horde of fans hanging out at Dickens’ hotel the night of his arrival. The young publisher strained for a glimpse of the English celebrity.

That first night, Fields was little more than a stalker as he followed the novelist and a friend through the city streets and into a saloon. It was a “stinging” cold night with a full moon, Fields later recalled. Dickens was “muffled up in a shaggy fur coat.”

The more Dickens and his wife saw of America in 1842, the less they liked it. He became a stern critic of Southern slavery, earning himself many enemies. Tied to a strict schedule of readings, harsh travel conditions and too many social events, Dickens complained. “I can do nothing that I want to do, go nowhere I want to go, and see nothing that I want to see,” he told a friend. 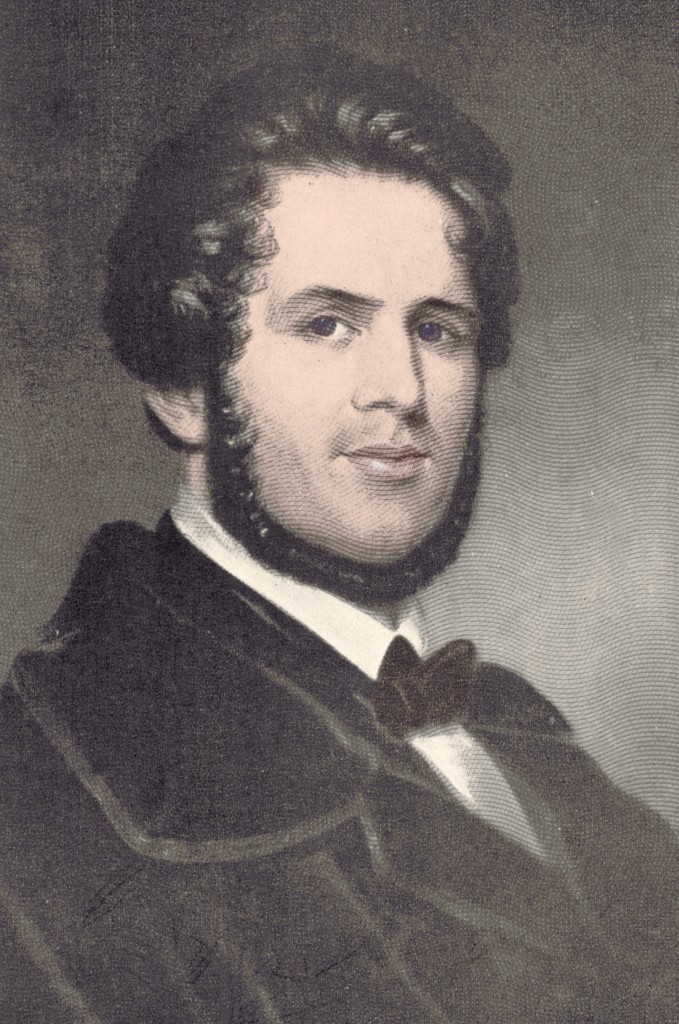 A quarter-century later — following the success of “David Copperfield,” “Great Expectations” and “A Tale of Two Cities” — Dickens was the most famous writer in the world. America had changed following the Civil War. So had Dickens. He was, by now, exhausted and legally separated from Catherine. Dickens had taken a new lover (who did not accompany him to America) and lost two of his 10 children.

James T. Fields, by this time, had become the exclusive American publisher of books by Dickens and other popular British writers. With effort and empathy, Fields managed to convince his most famous client to return to the United States.

On stage, Dickens was better than ever. In an era before blockbuster films or rock concerts, he was the ultimate entertainment. The press called him “the Boz, the Inimitable, the Great Enchanter” who could mesmerize audiences with his dramatic readings. Dickens inhabited his fictional characters like no one before him. Crowds camped in frigid streets all night for one-dollar tickets that scalpers sold for $10.

The one-man show was without equal. Dickens stood alone behind a mahogany podium. He spoke without the aid of scenery, props, music, amplification or costumes. Each night he presented two of his novels condensed into a single hour. He became all the characters, his performance enhanced only by the raising and lowering of gas lamps.

A Christmas cast of one

In December 1867, Dickens performed his abridged “A Christmas Carol.” Although written in 1843, this was the first live American performance by the author. In 76 shows in 18 cities, Dickens stepped onstage, introduced himself and launched into his act.

In Springfield, Massachusetts, a critic wrote that Dickens “dazzles you with 20 personalities.”

The audience “sat fixed and speechless,” Fields later wrote following Dickens’ heart-rending performance of “A Christmas Carol.” In New York, although lame and suffering from a head cold and sore throat, he excelled at every reading. After Tiny Tim’s final “God bless us, every one!” there was a long silence, Fields reported. As if waking from a shared trance, the crowd exploded into shouts, sobs and applause.

During a 10-minute intermission, Fields was among the only visitors allowed in Dickens’ dressing room. The publisher had waited two decades, he said, to hear Dickens read his Christmas classic. And all day, Fields confessed, he had been afraid he might die five minutes before the theater opened and miss the show. “You have given me a new lease on life,” Fields told Dickens.

Fields and his wife, Annie, were both superb writers. They lived in a narrow three-story house  against the Charles River in Boston. Ralph Waldo Emerson called it “the ark out of the modern deluge.” Henry James said the Fields’ house was his “merciful refuge” from the world. Charles Dickens refused to stay in any other private home during his Boston visit. Celia Thaxter, New Hampshire-born poet of the Isles of Shoals, was invited to dine with the celebrated British novelist.

Dickens’ American lectures were lucrative but draining. Returning home, he launched a “farewell tour” with public readings throughout Great Britain in 1868-69. In ill health, but $2 million richer (in modern dollars), he began a new novel entitled “The Mystery of Edwin Drood.” Charles Dickens died of a stroke in 1870, leaving the manuscript half finished and the mystery unsolved.

In 1871, James T. Fields retired from publishing to focus on his own writing and lecturing. He died 10 years later. A brilliant and important figure in American literature, Fields rarely gets the attention he deserves, even in his own hometown.

Which actors best captured the characters in the ubiquitous “A Christmas Carol?” Was it Bill Murray as Scrooge? Or maybe Vincent Price, Kelsey Grammer, Albert Finney, George C. Scott, Patrick Stewart, Mr. Magoo, Mickey Mouse, the Muppets or countless other actors? The award, James T. Fields would certainly agree, goes to Charles Dickens himself. And New Hampshire played a starring role in bringing this classic tale to the American stage.

J. Dennis Robinson is the author of a dozen nonfiction books, including a hardcover history of The Music Hall in Portsmouth. For his new mystery novel “Point of Graves,” visit jdennisrobinson.com.