Kathy Longsderff worked part time as a print and runway model to earn extra money while at NHU (now SNHU). She opened NEMG (New England Models Group) in Nashua in 1988 and then relocated to her current Manchester location in 1995. The agency’s modeling divisions include commercial, fashion, print, film, runway and fitness, but they still have to turn away a lot of hopeful souls wanting a shot. 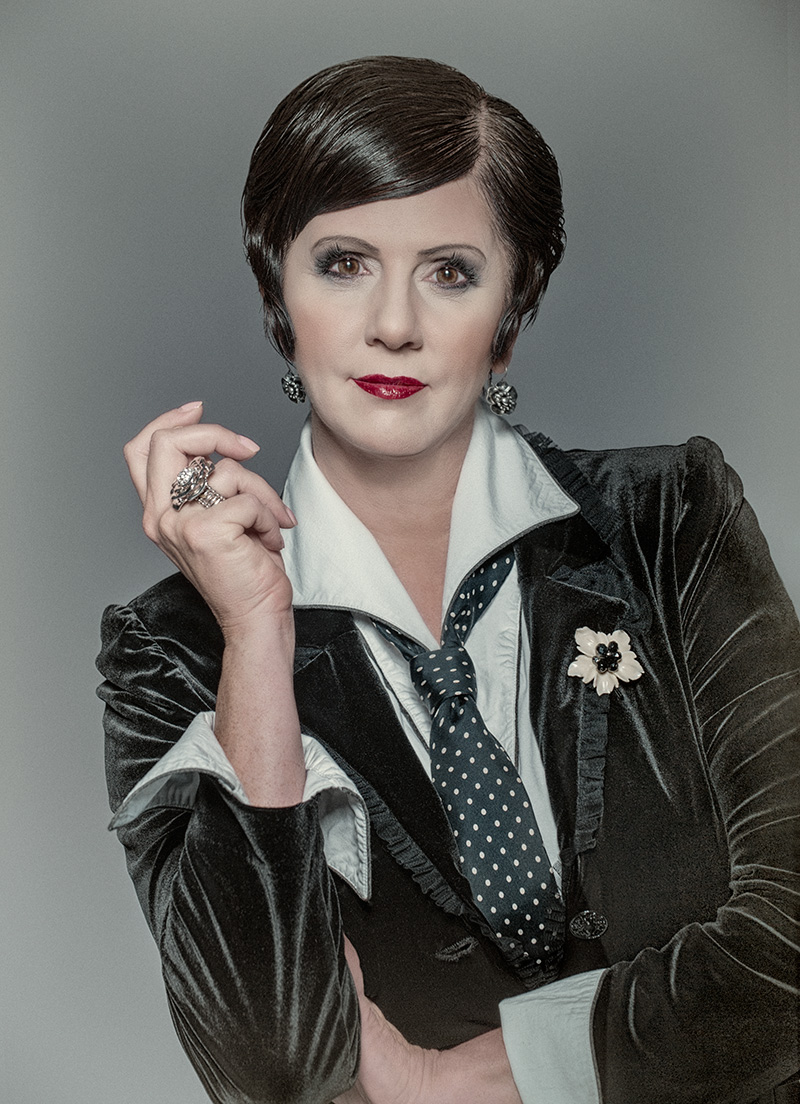 Photo by David Mendelsohn, Assistance by WendY Mendelsohn
Hair and Makeup by Loretta Tower of the Dover Color Bar 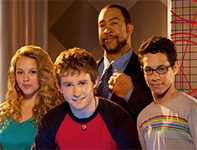 NEMG has many success stories, but they took special pride when they landed a local lad, Concord’s Nicholas Purcell, the lead role of “Jake” on Nickelodeon’s “The Troop” — a role he played for 40 episodes between 2009 and 2013.

Purcell is seen here in a publicity shot surrounded by fellow cast members.