Judy Purington is the president and co-owner of Seacoast Roller Derby, one of seven leagues based in New Hampshire. She was once quite serious about pursuing a career in ballet, but, along the way, Judy exchanged her satin slippers for skates and found her passion for formal dance had neatly transposed itself to the totally anti-formal world of women’s roller derby. 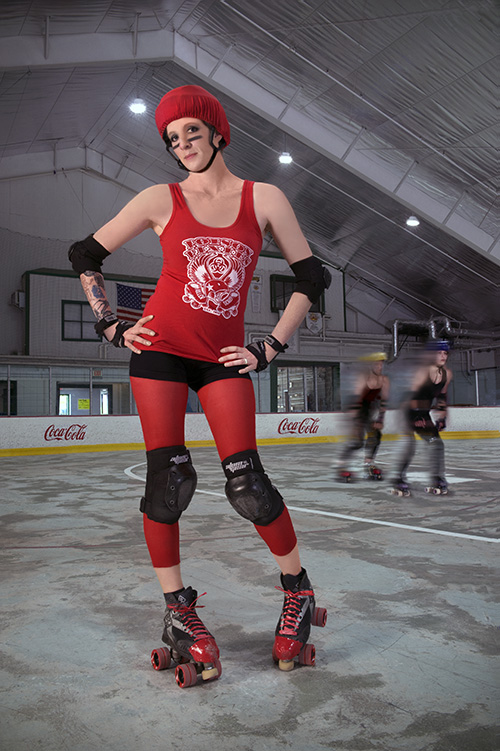 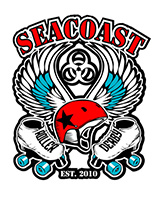 FAMILY RIVALRY: Seacoast Roller Derby currently has three teams — The Poison Pixies (A-team), the Vicious Valkyries (B-team) and the Atomic Angels (junior roller derby) — and one major rivalry with Keene’s Elm City Derby Damez. Purington says that, on June 11, they scored a memorable victory against Elm City. “We were bloody, beaten and absolutely exhausted, but no matter how rough it gets on the track, we all get to bond and enjoy food and drinks together after. Derby is family, no matter how you look at it.” seacoastrollerderby.com