Derek Owen and his wife Ruth work their 150-acre farm in Hopkinton. It used to be larger, but taxes tend to shrink the terrain. Still, it’s a busy and friendly place. Owen was elected to the NH Legislature and served for 20 years. He has long advocated for industrial hemp (think rope, not dope) as a legal crop. He remains hopeful and has a field set aside for whenever the government wises up. 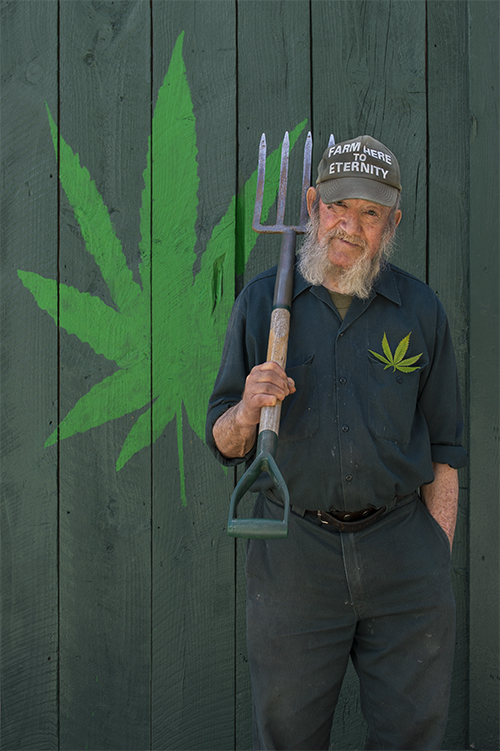 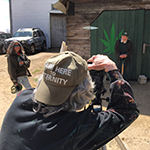 Owen says his trademark “Farm Here to Eternity” hat was originally found at the Mall of NH by a couple of foreign exchange students from Brazil and Kazakhstan who were staying at his farm. “They bought it and brought it home as a present. With that inscription, it fit me perfectly. I finally wore it out and had more made.”

At right, the photographer and his lovely assistant serve as hat holders.