To escape November doldrums, we savor local food, beer and wine in Newmarket — along with shopping and live music

In addition to pub favorites at The Riverworks Restaurant and Tavern, we found more unexpected choices and began with fritters of house-cured salt cod served with chipotle-lime aioli. The entrée of five-spiced Ahi tuna was subtle, the spices just assertive enough without dominating the sushi-grade tuna. Pan-seared scallops were dressed in pesto and presented over linguini with garlic-roasted cherry tomatoes and crisp salt pork. As we were finishing dinner, strains of acoustic guitar lured us to stay for house-made cheesecake and live music.

Over our continental breakfast, hosts at The Pines Guest House in Durham told us a bit about the house’s long history, which began in 1760. In 1825, its owners hosted the Marquis de Lafayette, who returned to visit America after his first trip here to help colonists during the Revolution. Amid the extensive collections of antique glass, china, pewter and ivory displayed in the house is a pitcher and bowl set that family legend holds was used by Lafayette.

Check out the places from this article

Our morning goal was the Newmarket Farmers Market, NH’s first to operate year-round. Along with beautiful Brussels sprouts, carrots, potatoes and squashes, we found goat cheese, jams, handmade soaps, fudge, breads, maple syrup and a selection of dried beans that included our favorite for winter baking — Jacob’s Cattle. We did a bit of early Christmas shopping at Ladybug Jewelry and Boxes Unlimited, where we were entranced by John Sanders’ ingeniously designed and beautiful boxes of local and exotic woods. At Sweet Melissa’s Kitchen, Melissa Clifford of Madbury tempted us with pies that ranged from fudgy turtle pie (chocolate filling, toasted pecans, caramel drizzle) to maple walnut pumpkin pie.

Our appetites whetted, we stopped on Newmarket’s brick-lined Main Street at Jonny Boston’s International for a lunch of “fast food cooked slow.” The selection on the menu and chalkboard was indeed internationally inspired, but the ingredients — garden-fresh vegetables, cheese, smokehouse bacon, even the pepper jelly — are local. The owners’ concept is to offer sandwiches and fast-to-assemble foods made from their own slow-cooked meats and sauces. We chose two of their favorites, tacos and souvlaki. 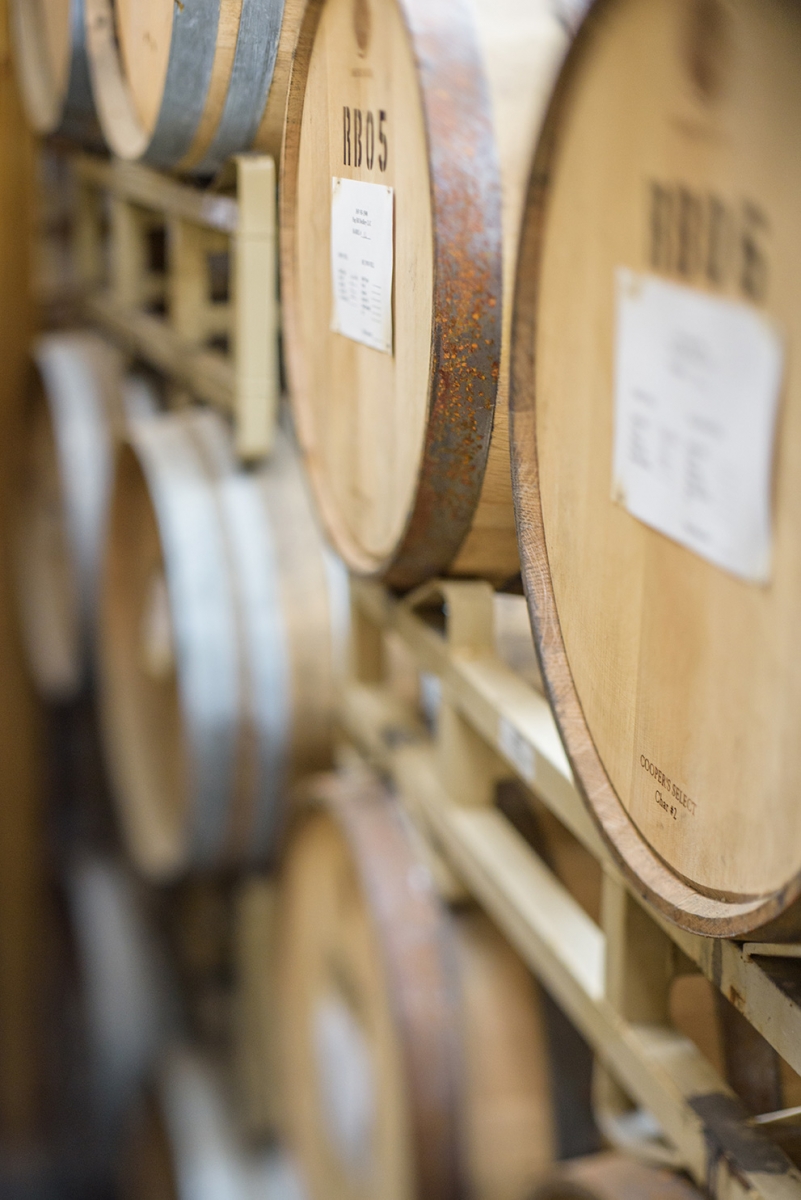 We climbed Zion Hill to the Stone School Museum, a two-room schoolhouse built in 1841. On December 5, the museum will host a Holiday Open House with caroling, activities, an old-fashioned taffy pull and a display of old toys from the museum’s collection. Back on Main Street, we browsed in Good Juju by Ceci, a gallery shop representing more than 60 local artisans. Along with carefully chosen crafts that included pottery, felted wool, beaded and silver jewelry, recycled-sweater mittens and stained glass, we found unique items such as earrings laser-cut from vinyl records, hand-carved wooden whales, micro-beaded pet collars and jewelry made of watch parts.

Curious to see the new brewery that opened this summer, we stopped at Deciduous Brewing Company’s tasting room and shop. Between us we tasted four brews, and most liked Agricultural, a wheat IPA, and Renascence, a burly Porter brewed with peat-smoked malts. An espresso at Crackskull’s Coffee and Books seemed a good chaser, and we enjoyed the convivial atmosphere while browsing their used books. Crackskull uses beans from Port City Coffee Roasters in Portsmouth.

As great fans of his Black Trumpet in Portsmouth, we’d been anxious to dine at Evan Mallett’s Joinery. We already knew that anything Chef Mallett touches will feature seasonal local vegetables, the freshest seafood and meats from local farms. The menu quickly showed the southern flair of Virginia-raised Chef Brendan Vesey, with options rare on a northern menu. This being an R-month, Tim feasted on succulent oysters with kimchee mignonette, while I had fish and cornbread cakes with spicy tartar sauce. We followed these with Perloo — spiced Carolina Gold rice simmered with fish and shellfish — and a special, seared sea scallop with eggplant-potato hash and tomatillo sauce.

We walked back uphill to Stone Church, a legendary brewpub where some of the greats — Phish, Bonnie Raitt, Aerosmith — have played. Tonight it was the Fall Fling Fest with several local groups.

We’d heard good things about breakfasts at The Big Bean, so we returned to Main Street and perused the menu of six omelets, eight different Bennies, breakfast burritos, quesadillas and combos, all based on products from local farms. I chose the Glacier: sweet potato hash over baby spinach with two over-easy eggs. It was a bit chilly for kayaking in the Lamprey River, so we drove to Doe Farm, on Cold Spring Road in Durham, for a couple of hours exploring trails through the woods, along the riverbank and across to Moat Island.