Hampton’s Jonathan “Jed” Danch is well-known for his backyard fire pit gatherings. He is renowned in other circles as a numismatist with extensive knowledge of rare coins. Hand him any coin, and he can spend an hour talking about it. Years ago, working as an appraiser, collector and dealer, he and a few partners opened Rare Coins of New Hampshire in a bank building in Milford. Appraisals are free, by the way. 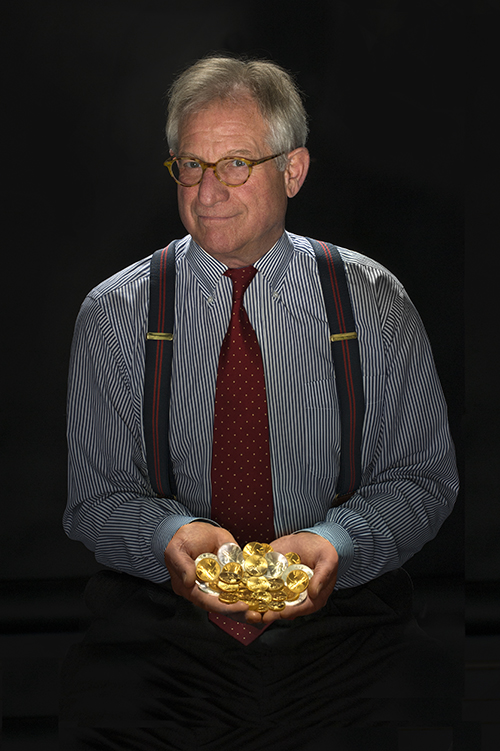 Commissioned by President Teddy Roosevelt, this $20 “double eagle” gold coin was designed by Augustus Saint-Gaudens, whose studios, gardens and home are preserved as a US National Park in Cornish. The coin, which is widely considered to be one of the most beautiful ever cast, was minted from 1907 to 1933. Danch says a fairly common 1924 uncirculated mint Saint-Gaudens currently trades from $1,500 to $2,000. A far rarer ‘33 Mint $20 Saint-Gaudens piece sold at public auction for $7.59 million.