Opening dates, weather forecasts, the best events of the season, and more

Though the mild autumn temps don't show it, winter is nearly upon us — and, with it, the latest season of New Hampshire skiing. From the big news of the year to the best snowsports events of the season, we've got all you need to know before you hit the slopes. Pack up the puffer vests: it's time to see how the White Mountains got their name. 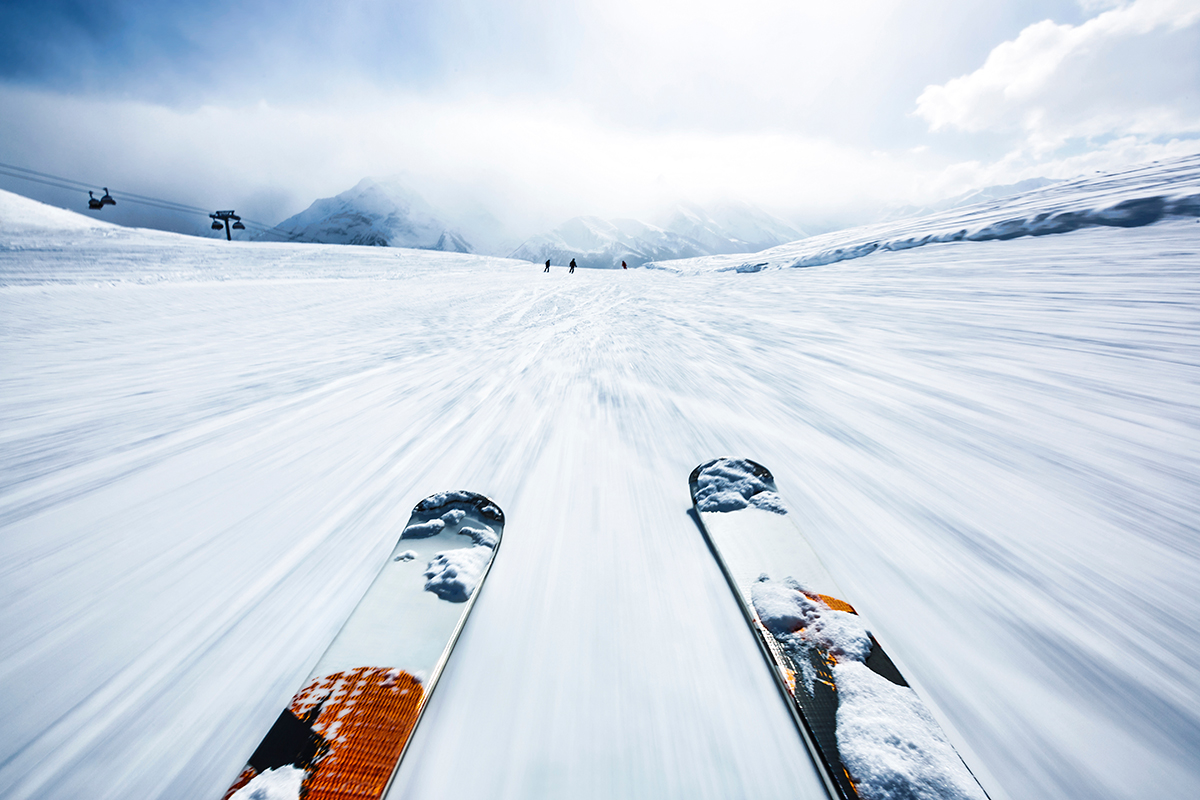 Three local ski resorts are celebrating big milestones in 2016 that you won't want to miss. At Cannon Mountain, nearly $10 million in improvements will be rolled out, including new snowmaking technology that's cut energy consumption by 50 percent while increasing snowmaking capacity by that same amount. Meanwhile, Waterville Valley opens 45 acres (including 10 trails) of new terrain thanks to their Green Peak expansion, the resort's biggest expansion project in three decades.

Waterville and Loon Mountain are both celebrating their golden anniversaries this year, as well. Celebrate 50 years with season-long programming at both resorts, including a vintage-style gondola at Loon to transport visitors both up the mountain and back in time.

After a less-than-stellar ski season last year, forecasters have mixed predictions for the weather outlook in 2016-2017. Our friends at the Old Farmer's Almanac predict a colder than average winter and near-average snowfall. The National Oceanic and Atmospheric Association, on the other hand, says the cool, wet winter predicted for much of the northern U.S. will skip us here in northern New England. Their temperature models place the mercury at 30-40 percent higher than average for December through February.

Keep an eye on La Niña, a cooling of waters around the Equator that, if it hits, can cause a temperature drop and precipitation increase across the northern half of the U.S.

The famous Colorado festival, featuring documentary films on all sorts of topics related to snow sports, the environment, and social justice, brings 10 of its best short films to Bretton Woods for one night only. Sure, Mountainfilm on Tour will make movie theater appearances in other New Hampshire towns, but we like this one, bringing Telluride from one ski town to another.

In conjunction with Ski & Snowboard Month, local resorts will join with ski hotspots around the country in an attempt to break the world record for largest concurrent ski and snowboard lesson ever held. First-timers can pick up a two-hour lesson for just $10 at most participating locations. Cranmore and Pats Peak have signed up so far, but keep an eye out for more names to be added to the list as the day approaches.

March Madness isn't just about basketball anymore. After spending the past two years in Steamboat Springs and Lake Tahoe, the top event in collegiate skiing will be held at Cannon Mountain this year, meaning you can catch the some of the country's best talent right in your backyard. And if you are a basketball fan, don't worry — their championship won't be on TV until three weeks later.

Feeling insane? Then try this uphill series. Participants in Winter Wild races first ascend a ski slope sans chairlift, then propel themselves back down it using whatever gear they carried up, from snowboards strapped to their backs to plain old running shoes. Whaleback Mountain will host a race on January 14 and Pats Peak on February 11, but watch the series' website for additional events coming soon.

This list comprises those resorts that have, at press time, publicly announced their opening date or the time of year when they usually open. The following dates are subject to change and dependent on weather conditions. Call ahead or check the website of your favorite resort before scheduling a visit.

Wildcat Mountain: The early-season Holiday Jib Jam will be November 26-27.