Cities (and Towns) on the Rise: Rochester

Even here in the best state in the country (our opinion, but heartfelt) cities rise and fall over time. But some places don’t take the changes lying down and choose to take charge of their futures. Like Rochester (one of a five-part series).

But, like the green plant that grows in the crevice of a rock, cities and towns, one by one, gained new life. It wasn’t easy; it took considerable resources, determined leadership and a ton of community spirit. In this special series, we profile three cities and two towns that are among the most successful: Rochester (read below), Littleton, Milford, Claremont and Laconia. 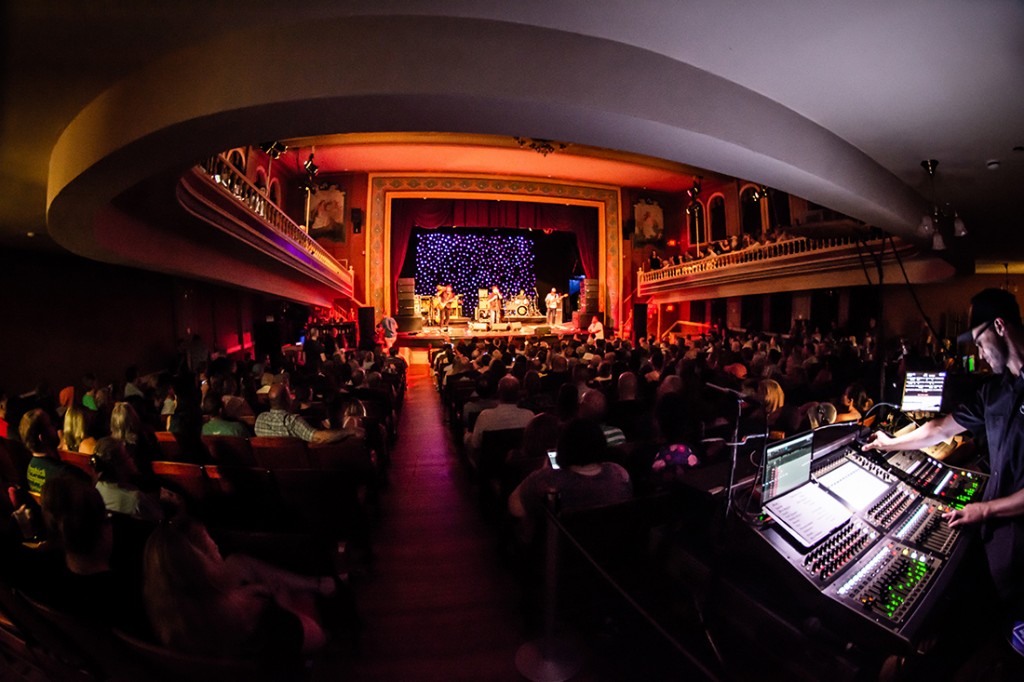 Between the Rochester Opera House, parades, eye-catching stores and plentiful dining options, Rochester has a little bit of everything for visitors.

This is the month when Rochester demonstrates why it’s called the “Lilac City” with its annual array of lavender. Against that backdrop of color is a downtown that’s blossoming itself, with empty storefronts filling up with new businesses one by one, bringing down a vacancy rate that was once sky-high.

Rochester’s growing vibrancy was evident enough this magazine dubbed it a “City on the Rise” in the 2018 Best of NH issue. Noted was “a significant grassroots movement to bootstrap the city into prominence as a center for art, culture, dining and economic vitality.”

Part of the grassroots movement is Todd Radict, owner of Skele-Tone Records and one of the organizers of Rochester Rise Up, a group of store owners, community members and city officials that meet to determine ways to beautify Rochester. “If your city doesn’t look inviting, nobody’s going to come,” he says. Sprucing up buildings, cleaning streets and sidewalks, increasing pedestrian safety and adding color are just a few examples of what’s been done. “There’s a very good vibe around Rochester now,” Radict says.

Rochester also benefited by being part of the Main Street program, starting in 2006. “Multiple organizations are working to get the city cleaned up,” says Angela Mills, executive director of Rochester Main Street. “It’s a win-win for everyone.”

She credits city officials with providing the tools for new development. “They’re coming at it from multiple directions,” Mills says. Among the tools, financial help with grants and loans as well as changes in city ordinances to lessen red tape and encourage more downtown residential development. “Now someone might be able to create 20 apartments instead of three,” she says, a change that can increase the foot traffic important to downtown businesses.

Also increasing foot traffic, the many events the city has, including free comic book day, the gay pride parade and the Christmas parade. Another big draw is the once-dilapidated 1908 Opera House, with its one-of-a-kind movable floor. In the late 1990s, it was restored through volunteer efforts and fundraising; it now hosts internationally recognized artists.

“I think people are now realizing the value of a healthy and vibrant downtown,” Mills says.